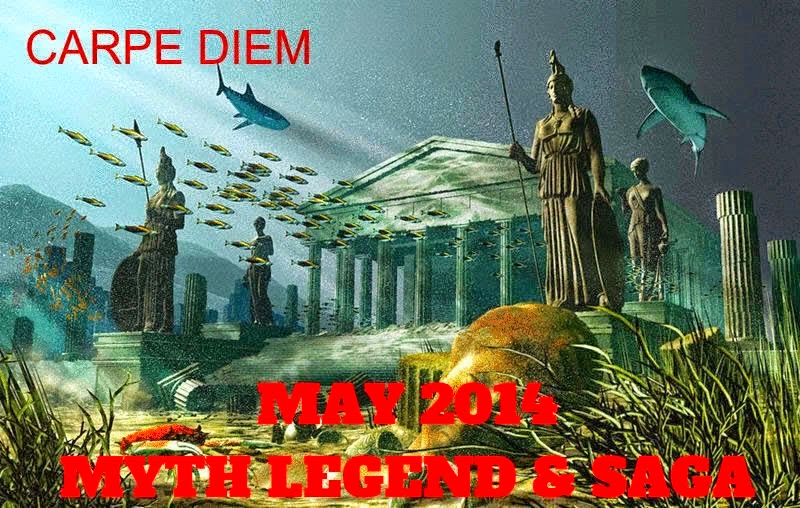 The Cry of an Eagle

A long time ago, in a faraway place somewhere on the steppes, there lived a Mongolian shaman named Batbayar. He was known through out the steppes and many people came to him for counseling and healing. His yurt was made of deerskin and on the floor there were several colorful tapestries.  Underneath those tapestries he had a secret room hidden where he performed magical and alchemical rituals. No one knew about that secret room, because in there was his true wisdom hidden.
One day a young man, Maidar, come to Batbayar with a very heavy burden or problem weighing on his shoulders. As he came to Batbayar's yurt he bowed deep. "Batbayar?" he said. Batbayar looked at him with his deep blue eyes. "What's your name?" he asked with a voice full of music and love. He invited Maidar to his yurt. They sat down on the colorful cushions and looked at eachother a few minutes.
"My name is Maidar", Maidar said after a while, breaking the holy silence in the yurt. "I have a problem and I hope you can help me wise Batbayar". Batbayar had already seen his problem which laid as a burden on the young man's shoulders. He had noticed his sad aura, but didn't mention that. he waited until Maidar would have told him his problem. "Tell me your problem Maidar", Batbayar said.
﻿
Maidar looked at him and saw those loving and caring eyes. "If there is someone who can solve my problem than this wise man can do that", he thought.
"One day I was riding through the steppes on my horse, as I do often, because I love the steppes. I came along a young woman, somewhere on the steppes around my village. She sat on a rock and was crying, her face hidden behind her hands. I knelt before her and asked her why she was so sad and crying. She told me that she had met a nice guy and they had fallen in love. Her boyfriend did everything for her and treated her like a queen, but some day he had bought a very nice necklace for her. She looked at me, still crying, but she had no more tears to cry. She only had that sad look in her face. "I lost my necklace", she said. "My boyfriend became very angry and left me as I had told him that I lost the necklace he had given me". I asked her if she could remember were she could have lost it. She nodded. "Somewhere around this rock I am sitting on", she answered. I looked at her redstained face and said: "I will find it for you and than we go to your boyfriend and tell him". "Will you really do that for me?" She asked me with a bright smile on her face.


I started searching the surroundings of the rock and after three days I finally found her necklace. It was broken near to the tiny lock of it and gave it back to her. She was overwhelmed with joy and kissed me. Right on that moment her boyfriend came to her on his horse and saw her kissing me. He saw the necklace and became very angry. He jumped of his horse and started to fight with me. I lost, because he was a muscled man, very strong and fast ... a real warrior with an athletic body. After our fight he yelled at me. "You thief. I will haunt you forever and I will kill you one day!" This is almost a year ago and he is still haunting me. Maidar looked at Batbayar with tears in his eyes. "And I only helped her to find her necklace back". Batbayar had listened and was impressed that this young man, who looked so strong was crying.
"As I can see, you have still problems with that and you only did what was good, you helped someone in need". Maidar nodded and would say something, but Batbayar shook his head. "No need to tell me more Maidar. I know how I can help you and I know your problem". Maidar looked at him. He had still tears in his eyes. "You know?" he asked. Batbayar nodded. "You are afraid to be helpful again and that makes you sad, because that's why you are here ... to help others". Maidar smiled. "Yes you are right. After that fight I only did things for myself, but in a way it felt empty, it felt like I was incomplete". "You can help me if you want to Maidar. I am getting old and soon I will go to my ancestors. I have no relatives left. So will you help me? In change for your help I will teach you all my secrets, all my wisdom I will give to you. I will teach you Tengriism and shamanism".


Several years later somewhere high in the Altai Mountains an old shaman and his apprentice sat down on a rock. They sat there for a few days looking over the steppes and the mountains. "Maidar". The apprentice looked at his old master. "It's time. Can you hear the cry of the Eagle?" Maidar nodded. "Yes my master I can hear the cry of the Eagle". As he looked at his master he saw that his spirit was already gone, had left his body. Than he heard and saw the Eagle. In his mind he heard the last words of his master, Batbayar. "You have become a great shaman Maidar and I know that you have finally regained your helpful strength and a lot more ... use it well ..."
Maidar stayed for a few days in the mountains and than returned to the yurt of Batbayar, which was now his yurt.

Maidar became a great shaman, even better than his beloved master Batbayar, and returned every year to the mountains to the place were he had lost his master to talk with the Eagle.

I hope you did like this "new Mongolian myth" and I hope it will inspire you to write new haiku and share them with us all here at our Haiku Kai.

This episode will be open for your submissions tonight at 7.00 PM (CET) and will remain open until June 2nd at noon (CET). I hope to publish our first episode of June,  after loving, later on today. For now ... have fun!
PS.: My dad is home again ... yesterday he was released from the hospital, now it's time to heal for him. We don't know yet if the tumor was good or bad ... so we have to wait for that result.