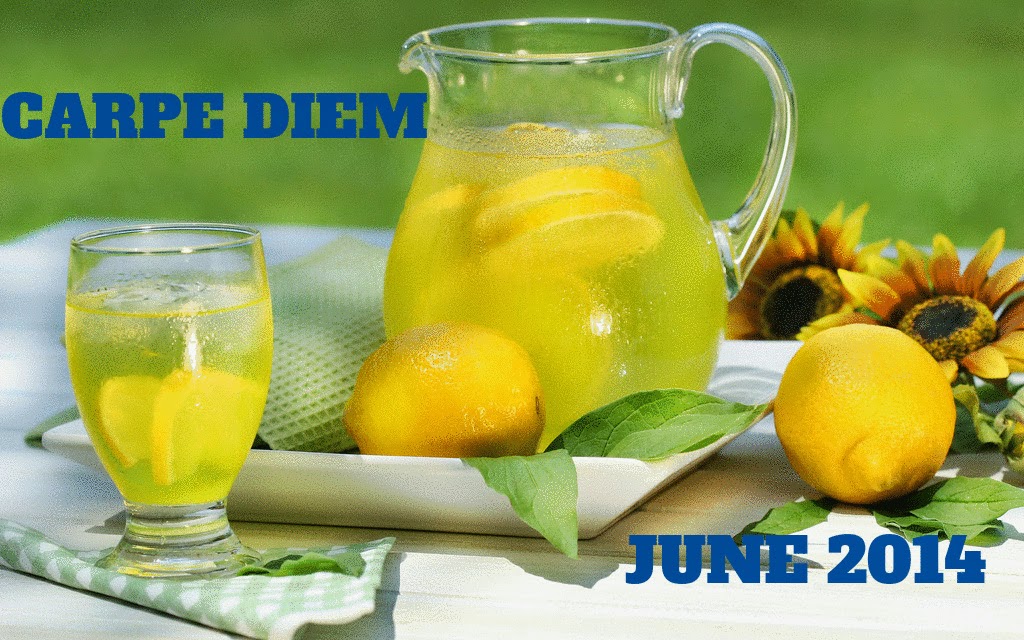 !! Sorry guys, but during a busy day I need to publish this episode earlier than I do mostly !!

What a wonderful Ghost Writer (GW) post we had yesterday ... an amazing love-story shared by Managua. And than all of your responses on that GW-post ... really awesome.
Today another nice modern summer kigo by Jane Reichhold is our prompt. Today coolness is our prompt and as I was preparing this post I realized that I have used that prompt also in another month. I however cannot recall which month that was, but ... well it doesn't matter at all ...

Here is one of the examples from Jane's "A Dictionary of Haiku":

between boards
shadows on a sunny porch
a slender coolness

Wagashi (和菓子 wa-gashi?) is a traditional Japanese confectionery which is often served with tea, especially the types made of mochi, anko (azuki bean paste), and fruits. Wagashi is typically made from plant ingredients.
In Japan the word for sweets, okashi (お菓子?), originally referred to fruits and nuts. China learned from India how to produce sugar and began trading it to Japan. The trade increased and sugar became a common seasoning by the end of the Muromachi period (1337-1573). Influenced by the introduction of tea and China's confectionery and dim sum, the creation of wagashi took off during the Edo period (1603-1868) in Japan.
The Wagashi on the above photo is typical for summer and gives a feeling of coolness. It looks like ice and it certainly will taste like ice ...
Coolness is also the theme in a few haiku which I ran into while doing some research for this episode. Here are two haiku by Basho:
coolness of the melons
flecked with mud
in the morning dew

taking a nap
feet planted
against a cool wall
Or this one by Issa, written after Tanabata Night (the seventh of the seventh moon):
after Tanabata Night's
coolness
a hot tub soak
And what do you think of this one by Chiyo-Ni, one of the most famous classical haiku-poetesses:
cool clear water
and fireflies that vanish
that is all there is
I also have sought for a few examples of haiku by myself in which coolness is the theme and I found the next (three) haiku:
hot summer day
the shadow of the willows
Ah! that coolness

with my bare feet
in the cool grass of dawn
Ah! what a feeling

after the heat wave
dancing naked in the rain
Ah! that coolness

Well I hope you did like this episode and I hope that you will be inspired to write haiku ... have fun! By the way ... I have published a new episode of my column "Suikazura no Retsu". You can find that new episode at the left of our weblog.

This episode is open for your submissions tonight at 7.00 PM (CET) and will remain open until June 14th at noon (CET). I will try to post our new episode later on today, that will be dawn.