Welcome at this new episode (somewhat belated) of our wonderful Haiku Kai were we are exploring Love this month. Can haiku be a love poem? I think it can, but I also can say it in a different way ... Haiku, the first love ...

That is so true ... haiku really was my first love ... Back in the late eighties I discovered haiku and I was immediately sold to the beauty of this wonderful small Japanese verse ... Well you all know what happened the years after that discovery. It resulted in 2012 in the start of Carpe Diem Haiku Kai (CDHK).

CDHK has grown and has become a family of haiku loving poets. During the years I introduced other forms of Japanese poetry and now ... more than 7 years later we are still alive and kicking.

out of earth
the flower shape
of a hole

By actually seeing that the hole dug for the seed already has the shape of a flower, one has a new awareness of dirt and flowers and their relationship. (extracted from: Writing and Enjoying Haiku) 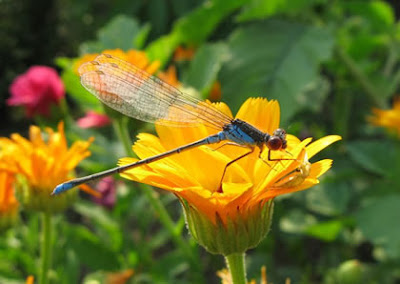 Jane Reichhold was a renown haiku poetess all around the globe and she was our co-host for some time. I still miss her. She brought us her knowledge about haiku and through her my love for haiku became stronger and stronger ... Haiku really my first love.

Not a strong one maybe, but this little verse, this haiku / senryu, gives words to my feeling that Haiku was (and still is) my first love.

This episode is NOW OPEN for your submissions and will remain open until February 27th at noon (CET). Have fun!