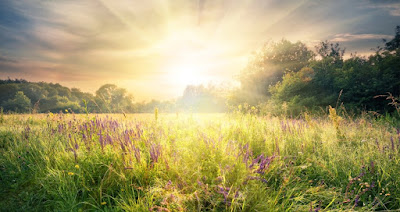 Welcome at a new episode of our wonderful Haiku Kai, the place to be if you like to create Haiku, Tanka or other Japanese poetry form. Today I love to challenge you to create a so called "Pi-Ku". Maybe you know that there is an international day about Pi, that mathematical phormula that is known as the Greek letter "Pi" or 3,14. That international day was on March (3rd month) 14th ... so that explains why it is called "Pi-day".

A "Pi-Ku" has three lines (as every haiku has), but you have to follow another series of syllables. A "Pi-Ku" follows the next rule:

Let me give you an example from my archives (Nov 2012) inspired on the above image of Rodin's The Thinker:

It is not really my "cup of tea? But it looks like a nice challenge.

So for this episode the challenge is to create a "Pi-Ku" on the theme "Almost Summer".

This episode is NOW OPEN for your submissions and will remain open until Friday June 3rd 10:00 PM (CEST). You can add your submission to the linking widget hidden in our logo below. 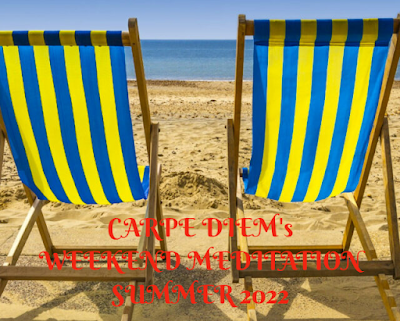 For this first Summer 2022 Weekend Meditation I have chosen the theme Sunrise (a Crossroads Challenge). A Crossroads Challenge means that I will give you two haiku. With those two haiku you have to create a new haiku. With that "third" haiku I challenge you to create a Troiku (more about the Troiku you can find above in the menu or by clicking HERE).

Here are the two haiku to work with, both are created by Jane Reichhold (1937-2016) and are extracted from her online "Dictionary of Haiku":

dream dancer
sleeping without a pillow
on scarred boards

slipping into the pool
naked divides the night
sun-warmed waters

This Summer 2022 Weekend Meditation is NOW OPEN for your submissions and will remain open until Monday May 23rd at 10:00 PM (CEST). Have fun! You can add your submission to the Linking Widget hidden in our Logo below.

It seems that I am not capable of continueing CDHK as I wanted last month. There is always a kind of not having time enough. So I am trying it again. This new month, May 2022, I have chosen the theme "New Horizons". In this month I hope to post new CDHK episodes with a "look into the future" idea.

We are living in a world that is "on fire", not only through the war in the Ukraine, but we are also in a world that is in an endemic called Covid-19. Everywhere on this world we have to deal with this "new" illness and it gives us the opportunity to look into a new future, but what kind of future?

As you all know there are a lot of conspiracies going on and the most important is the silent threat of what is called "The New World Order" initiated by the wealthy Elite and several other worldwide institutions like the World Economic Forum, the World Health Organisation and the European Union and maybe you know a few others.

I am not a conspiracy thinker, but I have my thoughts and concerns about it. 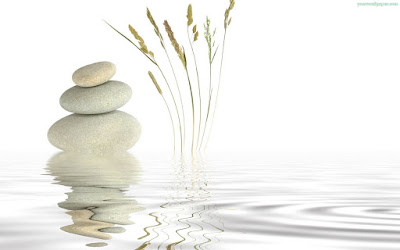 Here are the two haiku to work with:

the road before us
departing clouds bright
with a rising sun

© Jane Reichhold (extracted from: A Dictionary Of Haiku (online version))

The goal is to create a new (third) haiku from these two haiku. You can fuse the actual lines of the haiku, or create a new haiku through association on the both haiku.

This episode is NOW OPEN for your submissions and will stay open until Friday May 6th 10:00 PM (CEST). Have fun! You can add your submission to the linking widget hidden in our logo below.