Today we share haiku on Coffee (provided by Cathy of Haiku Plate Special). It is a wonderful prompt I think especially to me, because I am a 'coffee-addict', without coffee my day isn't good. In my opinion coffee is the drink of the gods, it's tasty in all it's varieties and it's black only, but what is it?

Coffee is a brewed beverage with a distinct aroma and flavor, prepared from the roasted seeds of the Coffea plant. The seeds are found in coffee "berries", which grow on trees cultivated in over 70 countries, primarily in equatorial Latin America, Southeast Asia, India and Africa. Green (unroasted) coffee is one of the most traded agricultural commodities in the world. Coffee is slightly acidic (pH 5.0–5.1) and can have a stimulating effect on humans because of its caffeine content. It is one of the most consumed drinks in the world.


Wild coffee's energizing effect was likely first discovered in the northeast region of Ethiopia. Coffee cultivation first took place in southern Arabia; the earliest credible evidence of coffee-drinking appears in the middle of the 15th century in the Sufi shrines of Yemen. 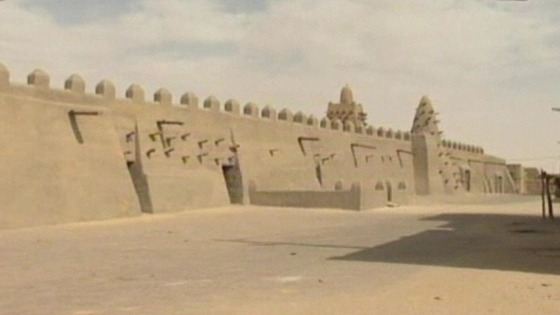 In East Africa and Yemen, coffee was used in native religious ceremonies that were in competition with the Christian Church. As a result, the Ethiopian Church banned its secular consumption until the reign of Emperor Menelik II of Ethiopia. The beverage was also banned in Ottoman Turkey during the 17th century for political reasons  and was associated with rebellious political activities in Europe.
Coffee berries, which contain the coffee seeds, are produced by several species of a small evergreen bush of the genus Coffea. The two most commonly grown are also the most highly regarded Coffea arabica, and the "robusta" form of the hardier Coffea canephora. The latter is resistant to the coffee leaf rust (Hemileia vastatrix). Once ripe, coffee berries are picked, processed, and dried. The seeds are then roasted to varying degrees, depending on the desired flavor, before being ground and brewed to create coffee. Coffee can be prepared and presented in a variety of ways.

Coffee, the most used beverage in the world ... it's wonderful.

an addictive drink
brewed from Arabica berries
the scent of coffee

A nice set, a bit scientific maybe, but that also was done by our classical haiku masters. They also used sometimes their knowledge in their haiku. Coffee ... yeah make me another cup my dear!

Well ... it was really a joy to prepare this episode on Coffee and I hope you enjoyed it yourself. This prompt will stay on 'til April 23th 11.59 AM (CET) and I will post our new episode later on today around 10.00 PM (CET). That will be our 4th Carpe Diem Special for this month. Hereafter I will already share the haiku I have chosen from my (big) body of works. It's the one which won a honorable mention in a worldwide haiku contest in 2010.

the cooing of pigeons
between blooming cherry trees -
the cool rain