This will be our last GW-post for this year and as you could have read in one of my earlier posts the GW-post will not return in January temporarily, because I love to bring a weekly post on Wednesdays about "haiku writing techniques" in January (and maybe February and March). Of course you can email me your GW-posts, because the GW-post will return later on in 2015.
This week's GW-post is by Hamish Managua Gunn and it's about "kikobun" another kind of haibun. Have fun!


We have had some superb haibun prompts at Carpe Diem Haiku Kai, and this form of writing is one that I find so comprlling. However, I’s like to go a step further and introduce the kikôbun.
Here is what Professor Peipei Qiu, The Author of Bashô and the Dao says about kikôbun:
‛The Japanese literary travel journal (kikôbun) has been closely related to poetry. It characteristically weaves poems and the introductory narratives in a sequential order. The travel journals that existed before Bashô were often written in a first-person voice, with the traveler's itinerary revolving around the classical poetic toponym (utamakura or meisho) and the narrative centering on poems composed about them. This fusion with poetry simultaneously enriched and limited the literary representation of the landscape of the kikôbun; when centering on classical poetic diction, the geographical imagination of the travel journal was often defined by conceptions and conventions that had been molded by classical poetry rather than by the physical qualities of landscape.’ 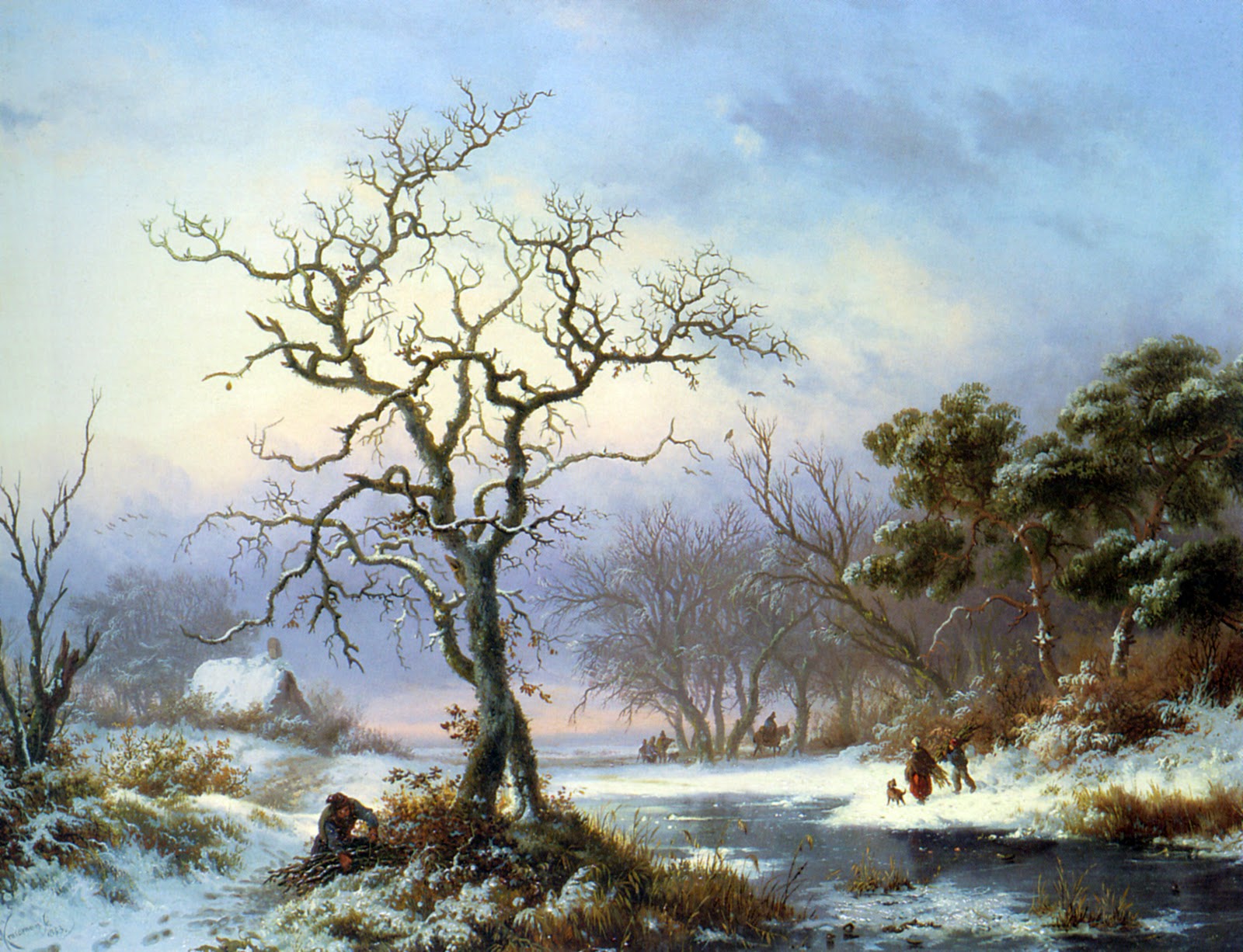 Here is what defines a kikôbun, to me:

•It is structured somewhat like a haibun, a passage of prose with at least one short poem (haiku or tanka)
•It features landscape and nature, and interaction between writer and the landscape
•Bashô focused on exactly that, the nature and not on prescribed formulas or conceptions
•The key specification is that a kikôbun involves movement of the writer, in that it is a short travel diary
•The haiku should not repeat what is in the prose, and should not attempt to ′globalise’ the prose like a conclusion

Well .... I hope you did like this GW-post. I did. I hadn't heard about this "kikobun" so to me it was totally new and I think for the most of you it also was new, but that's where the GW-post are about ... bringing new ideas and poetry-forms or new challenges.
We have had wonderful GW-post in 2014 and I hope to share new GW-posts next year ...
This GW-post episode is open for your submissions tonight at 7.00 PM (CET) and will remain open until January 2nd at noon (CET).