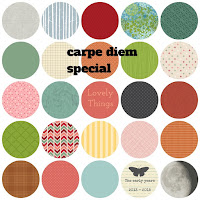 As you have seen our prompt-list of August than you surely have seen that we have two episodes of Carpe Diem today. First the Tokubetsudesu episode on SIJO and this is the second episode of today another nice haiku by Lolly of Lovely Things, the winner of our second kukai "summertime". This CD Special by Lolly is another nice form of haiku and it's close to the original lay-out of haiku.

As you all maybe know, haiku was mostly written in one line, mostly vertical, and in the Western world this phenomenon occurs too. There are wonderful haiku written in "one line", for example this one written by Jim Kacian, as part of a "one-bun":


dark space the red shift of my mind 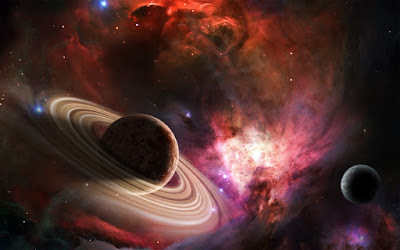 In one of the Carpe Diem lectures I wrote about this one-line haiku form, also known as monoku. You can find that lecture HERE.

Back to Lolly's one line haiku which I have chosen for this CD Special to inspire you all:


wind though the gaps in the cabin walls ... an eagle's cry

A nice one-line haiku ... I have tried it myself and this is what I came with:

Well ... a very nice CD Special I think. This CD Special is NOW OPEN for your submissions and will remain open until August 21th at noon (CET).