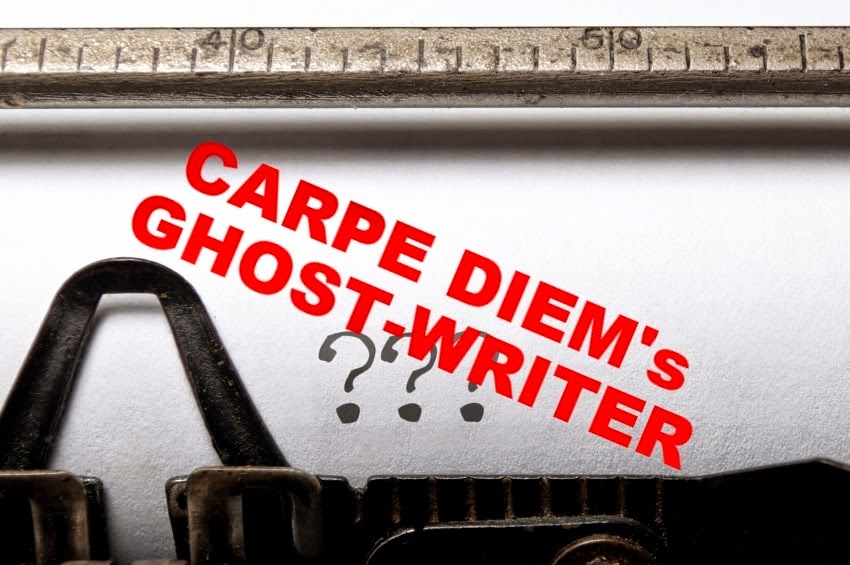 Welcome at day two of our Ghost-Writer week. Today it's up to Sky V. of Stain to post her Ghost-Writer post here. And of course it's possible to use the prompt for today, Mirror, which is referring to Japanese Folktale "The Mirror of Matsuyama". This story is often told on Hinamatsuri (the Girls' Festival) you can find another Carpe Diem post about Hinamatsuri HERE.

The Mirror of Matsuyama


In ancient days there lived in a remote part of Japan a man and his wife, and they were blessed with a little girl, who was the pet and idol of her parents. On one occasion the man was called away on business in distant Kyoto. Before he went he told his daughter that if she were good and dutiful to her mother he would bring her back a present she would prize very highly. Then the good man took his departure, mother and daughter watching him go.
At last he returned to his home, and after his wife and child had taken off his large hat and sandals he sat down upon the white mats and opened a bamboo basket, watching the eager gaze of his little child. He took out a wonderful doll and a lacquer box of cakes and put them into her outstretched hands. Once more he dived into his basket, and presented his wife with a metal mirror. Its convex surface shone brightly, while upon its back there was a design of pine trees and storks.
The good man's wife had never seen a mirror before, and on gazing into it she was under the impression that another woman looked out upon her as she gazed with growing wonder. Her husband explained the mystery and bade her take great care of the mirror.

Not long after this happy homecoming and distribution of presents the woman became very ill. Just before she died she called to her little daughter, and said: "Dear child, when I am dead take every care of your father. You will miss me when I have left you. But take this mirror, and when you feel most lonely look into it and you will always see me." Having said these words she passed away.
In due time the man married again, and his wife was not at all kind to her stepdaughter. But the little one, remembering her mother's words, would retire to a corner and eagerly look into the mirror, where it seemed to her that she saw her dear mother's face, not drawn in pain as she had seen it on her deathbed, but young and beautiful.
One day this child's stepmother chanced to see her crouching in a corner over an object she could not quite see, murmuring to herself. This ignorant woman, who detested the child and believed that her stepdaughter detested her in return, fancied that this little one was performing some strange magical art--perhaps making an image and sticking pins into it. Full of these notions, the stepmother went to her husband and told him that his wicked child was doing her best to kill her by witchcraft.
When the master of the house had listened to this extraordinary recital he went straight to his daughter's room. He took her by surprise, and immediately the girl saw him she slipped the mirror into her sleeve. For the first time her doting father grew angry, and he feared that there was, after all, truth in what his wife had told him, and he repeated her tale forthwith.
When his daughter had heard this unjust accusation she was amazed at her father's words, and she told him that she loved him far too well ever to attempt or wish to kill his wife, who she knew was dear to him.
"What have you hidden in your sleeve?" said her father, only half convinced and still much puzzled.
"The mirror you gave my mother, and which she on her deathbed gave to me. Every time I look into its shining surface I see the face of my dear mother, young and beautiful. When my heart aches--and oh! it has ached so much lately--I take out the mirror, and mother's face, with sweet, kind smile, brings me peace, and helps me to bear hard words and cross looks." Then the man understood and loved his child the more for her filial piety. Even the girl's stepmother, when she knew what had really taken place, was ashamed and asked forgiveness. And this child, who believed she had seen her mother's face in the mirror, forgave, and trouble forever departed from the home.

And here is the post by Sky V. of Stain:

Thinking about this post, I had several ideas on my mind but somehow, longing took the lead and stayed there for days. Why longing? Because it gives us wide specter of feelings and colors so everyone can chose for themselves what fits them the best at the moment.
longing ~ long-ing  [lawng-ing, long-]
noun

·         strong, persistent desire or craving, especially for something unattainable or
distant: filled with longing for home.


having or characterized by persistent or earnest desire: a longing look.

“The feelings that hurt most, the emotions that sting most, are those that are absurd – The longing for impossible things, precisely because they are impossible; nostalgia for what never was; the desire for what could have been; regret over not being someone else; dissatisfaction with the world’s existence. All these half-tones of the soul’s consciousness create in us a painful landscape, an eternal sunset of what we are.”  (Fernando Pessoa)


As an inspiration, I will share with you one of my all times favorite poems,  written by French surrealist poet Robert Desnos (4 July 1900 – 8 June 1945)

Poem To The Mysterious Woman,


I have dreamed of you so much that you are no longer real.
Is there still time for me to reach your breathing body, to kiss your mouth and make
your dear voice come alive again?


I have dreamed of you so much that my arms, grown used to being crossed on my
chest as I hugged your shadow, would perhaps not bend to the shape of your body.
For faced with the real form of what has haunted me and governed me for so many
days and years, I would surely become a shadow.


I have dreamed of you so much that surely there is no more time for me to wake up.
I sleep on my feet prey to all the forms of life and love, and you, the only one who
counts for me today, I can no more touch your face and lips than touch the lips and
face of some passerby.


I have dreamed of you so much, have walked so much, talked so much, slept so much
with your phantom, that perhaps the only thing left for me is to become a phantom
among phantoms, a shadow a hundred times more shadow than the shadow the
moves and goes on moving, brightly, over the sundial of your life.


As my own response to this theme I will share with you my own poem about longing.

(part 2)
You’ve captured me again.
I feel like my skin is going to crack from the pressure,
as if there’s not enough space for you.
Pulsing in my head,
my eyelids are heavy.
I miss you.
Oh, how I wish to fall asleep in your arms.

I guess that I stepped away of haiku so I will return back with my modestly try to answer my own challenge:
wind takes you away
wild waves return you to shore
storm within my mind
That was all from me. I am going to leave you now with your inspiration, looking forward for your responses. For the end, the beautiful message for you written by Jalāl ad-Dīn Muḥammad Balkh, or Rumi (30 September 1207 – 17 December 1273), a 13th-century Persian Muslim poet, jurist, theologian, and Sufi mystic.

“When I am with you, we stay up all night.
When you’re not here, I can’t go to sleep.
Praise God for those two insomnias!
And the difference between them.”
~ Sky V
http://youtu.be/fLSn29TnFAg

Well I hope this post inspired you to write your own haiku. This post will be open for your submissions tonight at 7.00 PM (CET) and will remain open until May 8th 11.59 AM (CET). I will post our new Ghost-Writer post by Celestine of Reading Pleasure later on today. For now have fun, be inspired and share your haiku with us all here at Carpe Diem Haiku Kai.