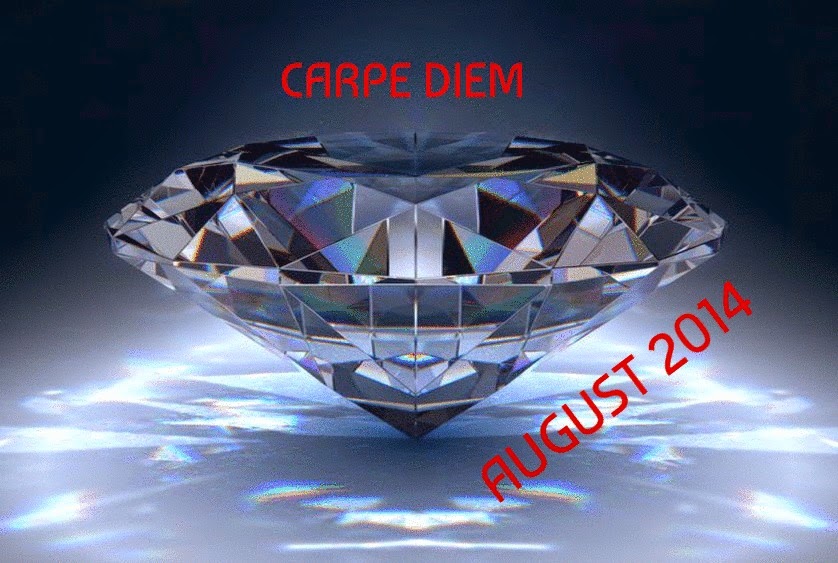 Another day to discover Khalil's "Sand and Foam" and today we will see a total different meaning of what I am always write in my greeting here, traveler(s). At first I thought of the gipsies, who call them self 'travelers' so my first focus is on them.

Travellers (or Travelers) have a nomadic life in their history. Nowadays they stay on one place, but once it was a tarveling group of people, that's why they call them self 'travellers'. They had all mobile houses and were tracking from the one place to the other ... There are travelers all over the world, but mainly this post is about the Irish travelers.

The historical origins of Irish Travellers as an ethnic group has been a subject of academic and popular debate. Such discussions have been difficult as Irish Travellers left no written records of their own. They may be of Romani extraction, although this theory is disputed by some, and theories of pre-Celt origin also exist. Ten percent of the Gammon language comes from Romani, however the majority of its words derive from Celtic.
In 2011 an analysis of DNA from 40 Travellers was undertaken at the Royal College of Surgeons in Dublin and the University of Edinburgh. The study provided evidence that Irish Travellers are a distinct Irish ethnic minority, who separated from the settled Irish community at least 1000 years ago; the claim was made that they are distinct from the settled community as Icelanders are from Norwegians. Even though all families claim ancient origins, not all families of Irish Travellers date back to the same point in time; some families adopted Traveller customs centuries ago, while others did so more recently. It is unclear how many Irish Travellers would be included in this distinct ethnic group at least from a genetic perspective.
There has been a wide range of theories speculating their origins such as that they were descended from those Irish who were made homeless by Oliver Cromwell's military campaign in Ireland in the 1650s, or possibly from the people made homeless in the 1840s famine due to eviction, or the descendants of aristocratic nomads the Clan Murtagh O'Connors in the Late Middle Ages. Their nomadism was based on cattle-herds or creaghts. (Source: Wikipedia)
A wonderful culture I think and they have evolved during the decades ... and they are followed in several TV-shows (at least here in The Netherlands).

Ok ... back to our prompt, traveler, for today. I think you have already understand that 'traveler' is the prompt for today. Traveling as in traveling is going away for a vacation or short trip, or traveling to work. But traveling can also mean that we are on a journey into ourselves ... on the route to our Inner Self and that's were Khalil's 'verse' is about.

And this is so true, as you all know we are busy with our Carpe Diem Vision Quest and that quest is very close to this 'verse' by Khalil. And I hope this 'verse' will inspire you to travel deeper into your self seeking for the Inner Self.

(*) Honeysuckle's deeper meaning is "searching for the Inner Self".

This episode will be open for your submissions tonight at 7.00 PM (CET) and will remain open until August 30th at noon (CET). I will post our next episode, our last CD Special, a haiku by Jim Kacian, later on. For now ... have fun!