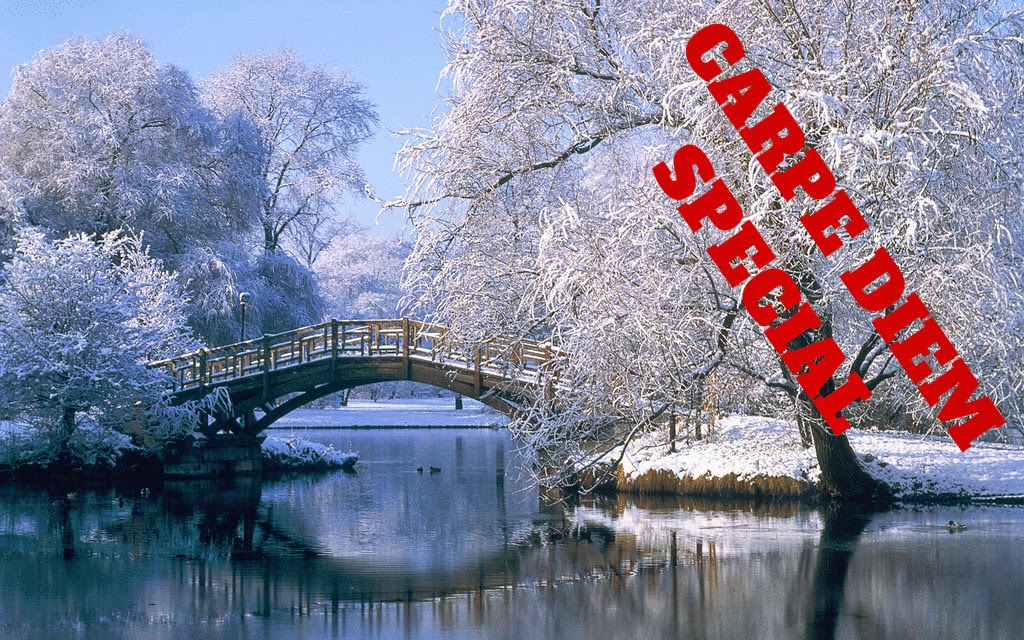 What a sad idea today I present you all our last haiku by our featured haiku-poet Iio Sogi (1424-1502) a pre-Basho haiku-poet and renga master. A lot of his haiku were once "hokku" (starting verse for a renga), but there aren't a lot of haiku preserved of him. I had a very small choice. Today's haiku by Sogi is the "hokku" of a "Dokugin", a solo-renga, titled "Sogi Alone" written by, as the title shows you, Iio Sogi. I had never heard of this "Dokugin", but I think it's great discovery, but were does that bring me with my "Soliloquy no Renga", which I presented as a new idea ...?

Well ... that doesn't matter in this CD-Special it's all about haiku by Iio Sogi and this one is just wonderful and I hope it will inspire you all to write an all new haiku in the same sense, tone and spirit as the one I gave: 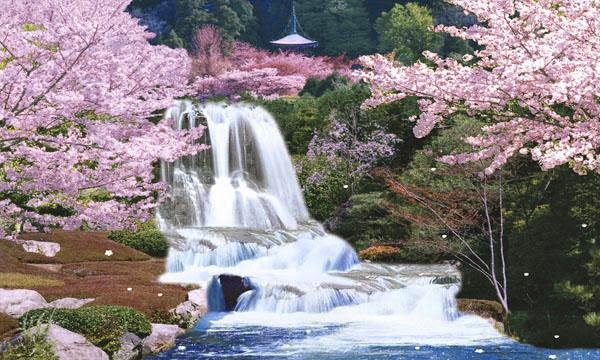 And this is my haiku which I wrote inspired on this one by Sogi:

Ah! those cherry blossoms
every where I look their beauty amazes me again -
finally spring is here

Not as strong as I had hoped, but it's in my opinion close to the one by Sogi.

This episode is open for your submissions tonight at 7.00 PM (CET) and will remain open until January 29th at noon (CET). I will try to post our next episode, a new Haiku Writing Techniques episode, later on. For now .... have fun, be inspired and share.