Carpe Diem "Sparkling Stars" #13, "to the dolls" by Ransetsu

I am a day to late with this episode (now bi-weekly on Thursday) of "Sparkling Stars", the feature in which we look at "masterpieces" (sparkling stars) written by classical and non-classical haiku poets. And this week's "Sparkling Stars" episode is a beautiful haiku written by Ransetsu.


Ransetsu was a disciple of Basho, and his allegiance was so strong that when he died Ransetsu is said to have shaved his head and embraced Buddhism. Basho is said to have remarked 'I cannot equal Ransetsu in poetical austerity.'" Just like Basho, Ransetsu also spent time travelling and recorded this in his dairies with haiku. Ransetsu was counted by Master Yosa Buson as one of four great haiku poets to be visited by aspiring poets.
The Haiku of Ransetsu are marked by the presence of compassion, and the most famous haiku of Ransetsu is probably this one about the childless woman:

the childless woman,
how tender she is
to the dolls! 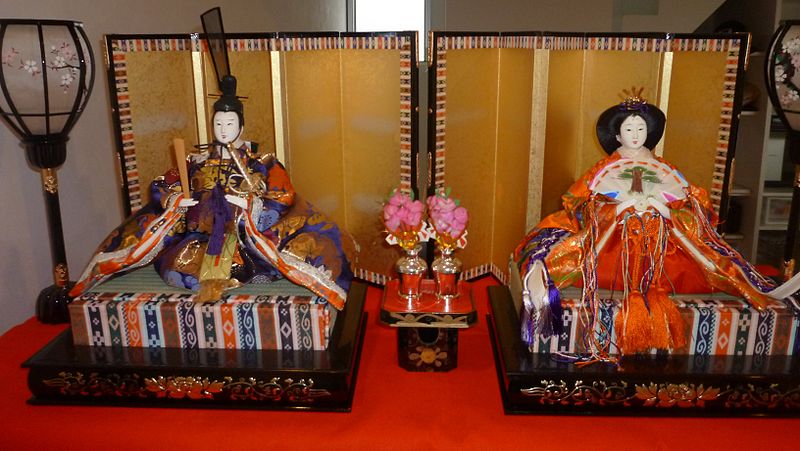 It’s a gorgeous haiku full of compassion for this woman without children. He sees her taking care for the dolls as were they real children. How much pain and sadness this woman will have had as she couldn’t have children or maybe she had children, but they died ... it’s not clear.
Use your  imagination to see this scene in front of your eyes and try to write/compose an all new haiku following the classical rules:

+ 5-7-5 syllables
+ a seasonword (kigo)
+ a cuttingword (kireji, in western mostly interpunction)
+ a moment as short as the sound of a pebble thrown in water
+ interchangable first and third line
+ a deeper meaning


Not an easy task I think, but I know you will succeed.

This episode will be open for your submissions NOW and will remain open until next Thursday November 27th at noon (CET). Have fun!