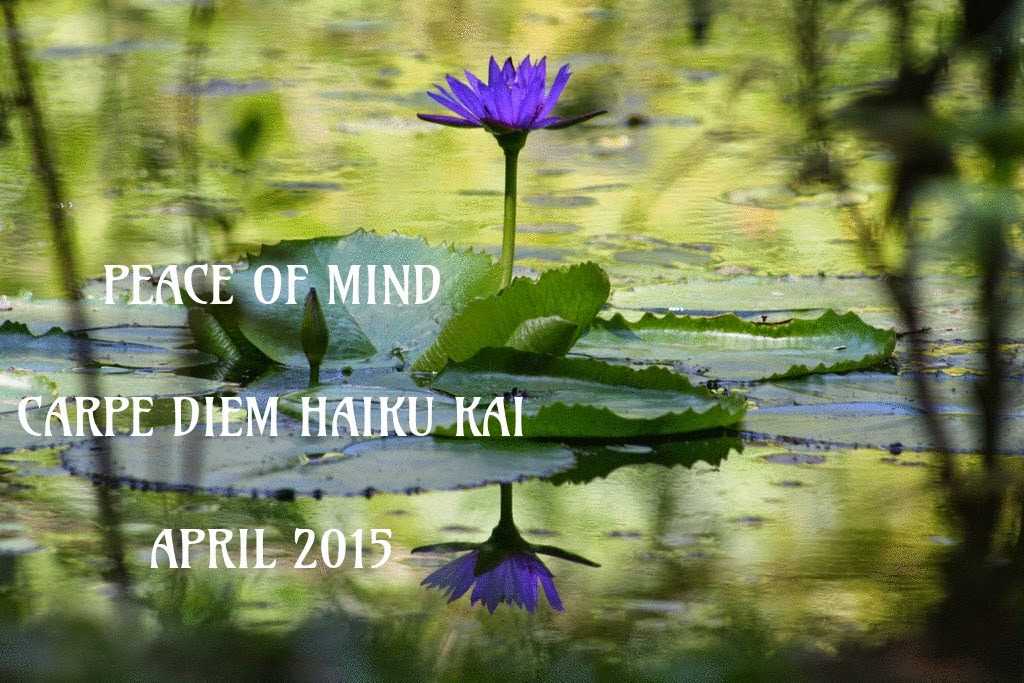 “A lot of us are looking for fathers. Many fathers were physically not there, and in fact most people’s fathers are not there mentally and physically, like always at the office or busy with other things. Many leaders are substitute fathers, whether they be religious or political. . . . All this bit about electing a President. We pick our own daddy out of a dog pound of daddies. The dog pound of daddies, which is the political arena, gives us a President, then we put him on a platform and start punishing him and screaming at him because Daddy can’t do miracles. Daddy doesn’t heal us.”

Somebody famous said that, and I like it a lot, for it gives pause for thought. But he said more:

“Maharishi was a father figure, Elvis Presley might have been a father figure. I don’t know. Robert Mitchum. Any male image is a father figure. There’s nothing wrong with it until you give them the right to give you sort of a recipe for your life. What happens is somebody comes along with a good piece of truth. Instead of the truth being looked at, the person who brought it is looked at. The messenger is worshipped, instead of the message. So there would be Christianity, Islam, Buddhism, Confucianism, Marxism, Maoism — everything — it is always about a person and never about what he says.”

That someone was John Lennon, and those words of his certainly seem to resonate — as does his song on today’s prompt:

The focus of many religions is on getting those who do not believe in God to believe in God. Belief in God is the beginning and the end of the process. Once you believe in God, there is nothing more to do. However, in Hinduism belief is only the first step. Hindus want to move beyond just believing in God to experiencing God for themselves.

Anandamayi Ma stated the goal of God Realisation as that: “Man is a human being only so much as he aspires to Self Realisation. This is what human birth is meant for. To realize the One is the supreme duty of every human being.”

This experience is called God Realisation or Self Realisation. Hinduism distinguises between self with a small s, which is the ego, and Self with a capital S, which is the soul. In Hinduism, the first step toward realizing the Self is claiming one’s identity as a spiritual being, a divine soul. The next step is realizing the soul’s essence, which at the deepest level is also God’s essence, so in experiencing our inmost nature we also experience God.

Besides God, religion is also concerned about evil. Again, Hinduism looks at evil as internal to man, not external. Evil relates to man’s instinctive nature, which is capable of wrong actions based in anger and violence. We can say that man’s nature is three-fold: instinctive, intellectual and spiritual. The goal is to subdue the instincts, direct the intellect, harness the ego and manifest the spiritual nature. 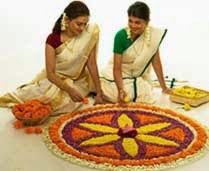 Should a haiku be about the artist who wrote it, or be about the nature or happening s/he write about? Our society is self-obsessed enough as it is. Who really wants to read a ‘selfie haiku?’ A painter’s self portrait might be of some interest, but his or her best paintings are of other subjects, unless they are Leonardo da Vinci painting Mona Lisa of course, and thus is it with haiku.

The same can be said of haiku overtly declaring one’s faith. I have read many haiku showing, not declaring faith through wonderful imagery, and without stating the presence of a deity. That is the way to go. And sometimes, beautiful nature is enough...

green many a trees
colourful, beautiful flowers
God's own country

I will finish by two haiku originally in Malayalam, the language in Kerala, where all travellers should visit.In 2012, haiku poets who write in Malayalam, organised themselves into a forum called Haiku Association of India (HAI) and published a collection of Malayalam (and English) haiku, named "Kaikkudannayile Kadal" (''sea in the cupped palm''). The 2 haiku that appear here have been selected from this book:

I open the leaf
that holds my meal
mother's fragrance

sesame seeds, flowers,
and a ball of rice,
memories of father

Well, we all have our stories to tell. Haiku say so much in 3 lines — when we get it right. Some haiku have brought geat moments of realisation about nature for me, as a reader.

The portals shall open at 7.00 pm Dutch time. I look forward to the haiku.