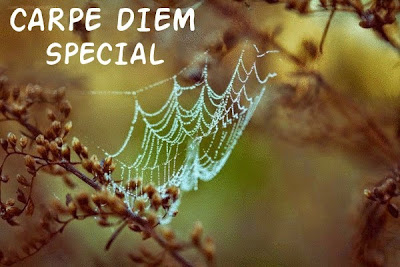 I have written this haiku myself several years ago:


© Chèvrefeuille
And I hope this haiku will inspire you to write an all new haiku on the theme AUTUMN as is the theme for the CD-Specials this month.


This episode is open for your submissions tonight at 7.00 pm (CET) and will remain open until September 8th at noon (CET). I will (try to) publish our next episode, Cassiopeia, later on. For now ... have fun!