As we (maybe) all do, but the classical haiku poets did for sure, we sometimes are inspired by literature and poetry to write haiku. With that in mind I created Carpe Diem's Distillation. The goal is to 'distil' haiku from a longer or other poem.
In our last episode of 'Distillation' I asked you to 'distil' a haiku from 'Paradise Lost' by John Milton and I have read wonderful 'distilled' haiku from that poem. It was really a joy to read e.g. the 'distillation' by Atreyee of "Brew me a cuppa":

while sun cowers
behind the moon,
fear dances naked

Or this one by Bjorn Rudberg of "Rudbergs Writings":

during the eclipse
as twilight grips their throat
kings shiver also

For this episode of "Distillation" I have found a wonderful poem written Robert Frost (1874-1963), an American poet. This poem is titled, no coincedence, October and I thought that it fits perfectly in our first anniversary month of Carpe Diem Haiku Kai.
Hereafter I will reproduce the complete poem for your (and mine) inspiration, like the ancient haiku poets did.

O hushed October morning mild,
Thy leaves have ripened to the fall;
To-morrow's wind, if it be wild,
Should waste them all.
The crows above the forest call.
To-morrow they may form and go.
O hushed October morning mild,
Begin the hours of this day slow,
Make the day seem to us less brief.
Hearts not averse to being beguiled,
Beguile us in the way you know;
Release one leaf at break of day;
At noon release another leaf;
One from our trees, one far away;
Retard the sun with gentle mist;
Enchant the land with amethyst.
Slow, slow!
For the grapes' sake, if they were all,
Whose leaves already are burnt with frost,
Whose clustered fruit must else be lost—
For the grapes' sake along the wall.

A wonderful poem I think and I hope it will inspire you all to write new haiku. "Break a Leg". 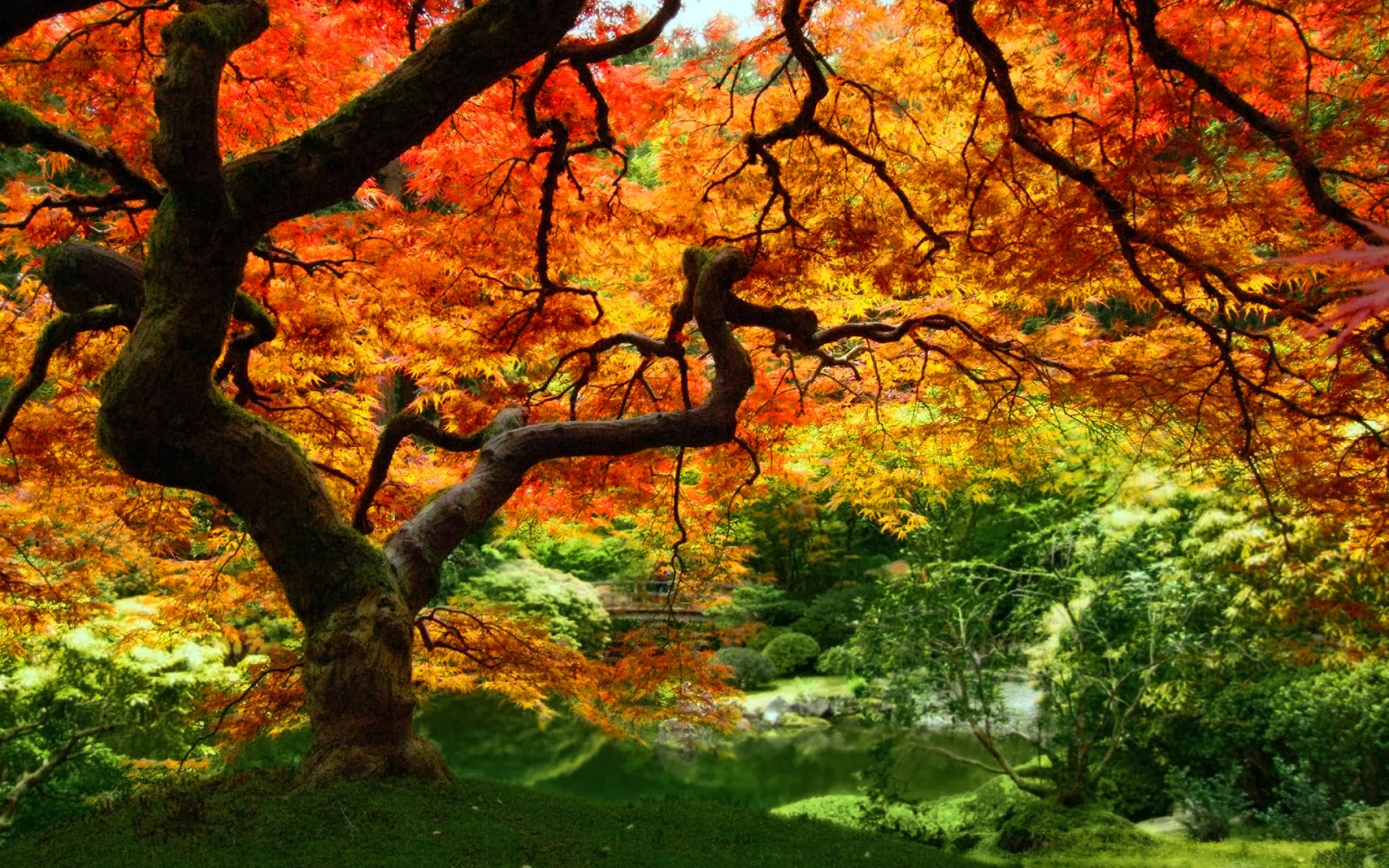 This episode of Distillation will stay on 'til November 15th 11.59 AM (CET) and I will (try to) post a new episode od Distillation that day. Have fun, be inspired ... and feel like a classical haiku poet.