First I have to apologize to you all. Last week I had a very busy week, because of a new Covid outbreak, so as an oncology nurse I had to take care for my patients. So there was no time to create the posts here on CDHK.

I think you all will know Bob Dylan, he is the first songwriter who won the Nobel prize for literature and I think he deserved it. He has written wonderful songs, but my favorite song by Bob Dylan is "Blowing In The Wind".

So today's task is to create a haiku, and if you want, a troiku from that haiku, inspired on this wonderful song by Bob Dylan.

Enjoy the music, enjoy the song and I hope it will inspire you all.

This episode is NOW OPEN for your submissions and will remain open until October 31st at 10:00 PM (CET). You can submit your submission to the linking widget hidden in our logo below.

Today our '8th anniversary' month is halfway and today I have chosen for the prompt daydreaming. I don't think it's especially something you do in summer, but in a way I can understand why Jane has brought this into her saijiki 'A Dictionary of Haiku', her modern kigo (seasonwords) for summer. In summer we live most of the time outside and we have, for sure, lazy days and moments in which we are daydreaming. E.g look at the clouds. Sometimes they look like mysterious landscapes and then our mind goes on a 'flight'. We are adventurers who are discovering new countries, new forms of life and so on.

mysterious landscapes
rise and unfold before my eyes
worlds of clouds

Ah those mysterious and magical worlds unfolding before your eyes in blue sky speckled with clouds. Clouds like landscapes in which mountain-peaks reach for the sun. Fantasy worlds with strange rivers, trees and animals ... all fantastic images. Maybe this is not really daydreaming, but it certainly feels like that. 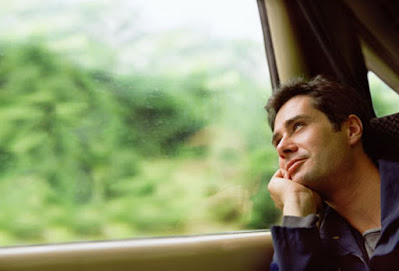 In her saijiki Jane gives a few examples of haiku themed 'day dreming' . And here are a few of her example-haiku for this modern kigo:

as if alive
the surf rolls a log
on the beach

a trail
to the sea horizon
her vision

Two beauties as I may say so. Especially the 2nd haiku I like very much. That last 'her vision' is really awesome. It points directly to day dreaming and I like that scene which Jane paints with her words. It will not be easy to 'catch' daydreaming into an all new haiku therefore I have chosen to write my haiku in the 'baransu' style starting with the first line of the above haiku by myself.

mysterious landscapes
hidden behind the thin mist
a rooster crows

Do you see my daydream? Isn't it wonderful?

Well … a nice theme I would say … just daydream your response my dear Haijin. It’s up to you now to create a haiku, tanka or other kind of Japanese poetry.

This episode is NOW OPEN for your submissions and will remain open until October 20th at 10:00 PM (CEST). You can add your submission to the linking widget hidden in our logo below.

I love to reproduce the last of those five haiku here again, just by copying it here again. Every month I created a special logo for those Specials and for Hando it was the following logo:

In this time of year (December 2014) several things are for the last time, and that's also with our Carpe Diem Special of today. Today we have our fifth Special haiku by Hando and it's the last of this month and of this year.

Here is our last Special haiku by Hando for your inspiration. Write a new haiku in the same tone, sense and spirit as the one by Hando. Good Luck

caught by the call
of the flowers and mountain, I forget
how steep the path is 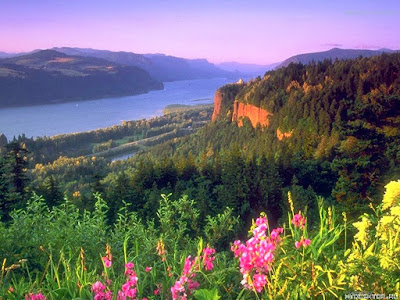 And here is my attempt to write a whole new haiku inspired on the one by Hando and (I hope) in the same tone and sense and spirit.

This episode is NOW OPEN for your submissions and will remain open until October 18th 10:00 PM (CEST). Enjoy! You can add your submission to the linking widget hidden in our logo below.

Welcome at a new episode of our wonderful Haiku Kai. This month we are celebrating our 8th anniversary with flash-backs into our rich history. Today I have chosen for a theme we have seen a couple of times here at CDHK, sunflowers. 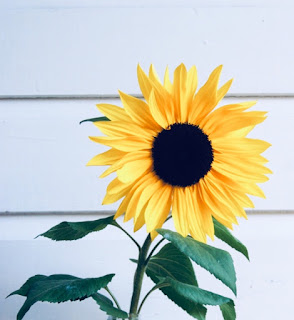 I love sunflowers, they always give me the feeling of a sunny day, even when it rains. Sunflowers are looking like the sun and that makes that I become always happy of having them in my home.

And now ... it's your turn to create a sunflower haiku or tanka (or maybe one of the other Japanese poetry forms).

This episode is NOW OPEN for your submissions and will remain open until October 17th 10:00 PM (CEST). Enjoy! You can add your submission to the linking widget hidden in our logo below.

My apologies for not having published yesterday, I just had a busy day. Today I have a theme for you all to work with. This time I have chosen for a theme, we have seen here often: butterfly.

As you maybe know I am also a partcipant on MLMM, where I host the feature "Heeding Haiku With". This week I created a post on MLMM about "changing" and brought up a nice haiku that I love to share here first: 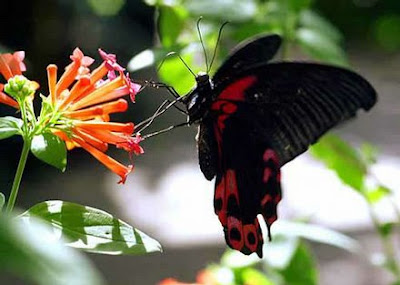 This episode is NOW OPEN for your submissions and will remain open until October 13th 10:00 PM (CEST). Add your submission to the linking widget hidden in our logo hereafter.

Today I have chosen a prompt from October 2012. Our prompt today is 'Narcissus (suisen)' a late winter kigo, because Narcissus are early Spring (or late winter) flowers.

I have found a few nice haiku written by Buson on Narcissus:

Narcissus
and a lovely woman
with a headache 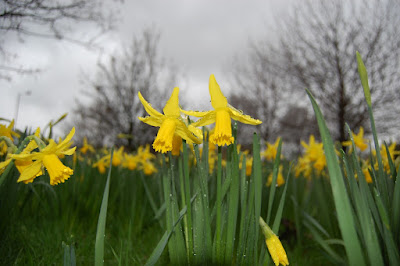 Narcissus!
In the chilly capital,
some here, some there

And of course there is the story of the youngster Narcissus who only had eyes for himself and was in love with his reflection in the pond. 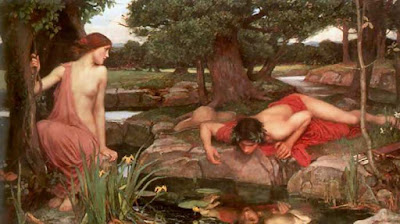 Narcissus
in love with his reflection
vainglorious guy

It was a joy to take you back to this episode of October 2012, our first month in which we created haiku inspired on a theme.

This episode is NOW OPEN for your submissions and will remain open until October 11th at 10:00 PM (CEST). You can add your submissions to our linking widget hidden behind our logo hereafter. 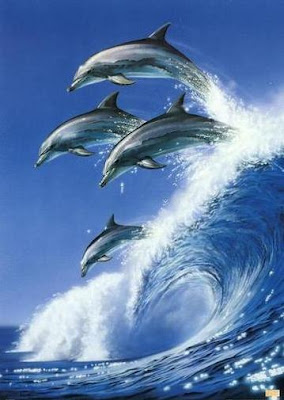 I remember that I said that I wouldn't do the weekend-meditations again, but I have given that idea a new thought. I decided to create every Saturday a Carpe Diem Time Challenge for you. That nice feature in which I challenge you to create a haiku or tanka in a short period of time.

For this weekend I have chosen the theme "rainy days". Create a haiku or tanka with that theme within 48 hours. 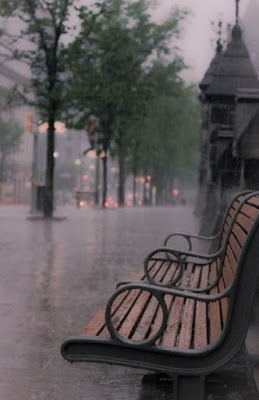 What a sad tone this haiku/senryu has ... but isn't that what rainy days do sometimes with us?

Well ... it's up to you  now. Create a haiku or tanka within 48 hours themed "rainy days". You can add your submission to the linking widget hereafter. Have a great weekend.

Welcome at the 2nd post of our celebration month. Today I have chosen a theme that fits the season.

It's Autumn and that's the season in which (at least in my country) storms often beat Mother Earth. Trees uprooted, leaves coloring and fall, dancing through the streets and rains and thunderstorms scourge nature. Autumn ... the season known for it's wonderful moon and detachment.

Write a haiku (classical or non-classical) in which the spirit of the prompt/theme is, or use the prompt self, it's all up to you.

Here is a picture to inspire you, this picture is titled: "The Essence of the Way is Detachment" 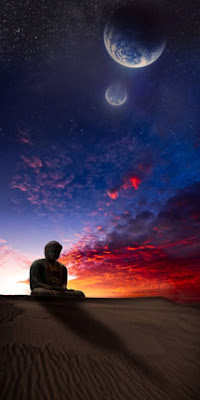 detachment
a storm rages through my heart
cleanses my mind

It's a bit different than the most of you will think about, but this is my feeling ... that fits the theme and the inspiration the picture gave me.