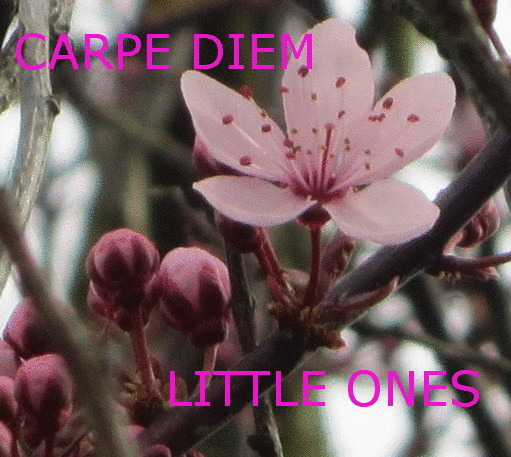 Another episode of our "Little Ones" feature in which I will look at other short poetry forms. I had promised you a "Little Ones" about Choka, a Japanese Long Poem, but I have decided to tell you more about Choka in another episode, maybe in aall new feature on Carpe Diem.
This episode of "Little Ones" is about Sedoka, no not Sudoku (smiles), it's a six line poem which has two stanzas, called katauta, the lines follow a syllable-structure 5-7-7  5-7-7. I am not familiar with this form, but I think it can be fun.

disturbed raven squawks
at frightened children - screaming,
then laughing - they throw him treats

My attempt to write a Sedoka:

behind a veil of clouds
she hides her bright face
she ... the queen of night's sky 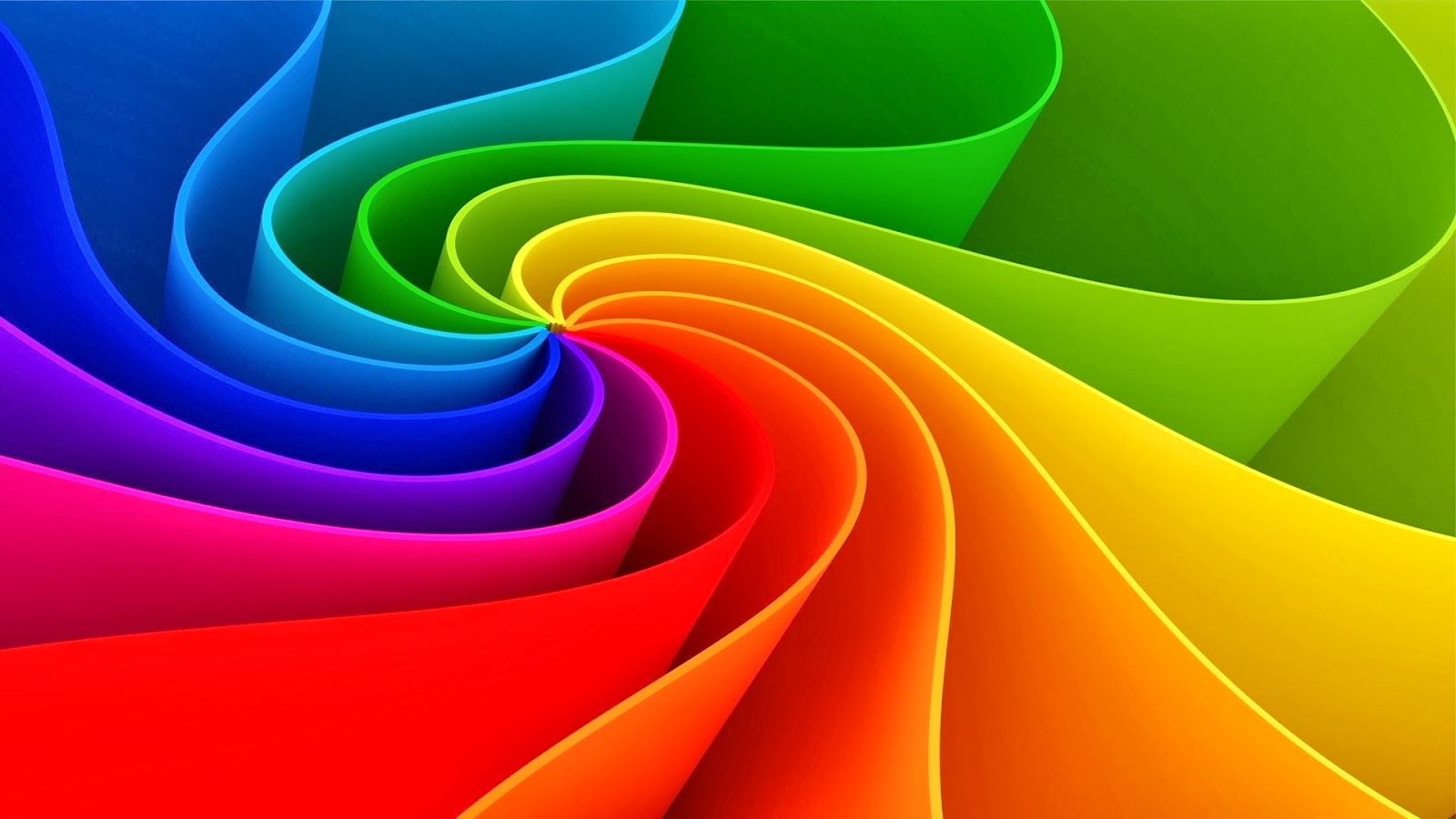 I don't really know if these are Sedoka, but at least they are wonderful poems in which I have laid my heart and soul.
Be welcome to share your Sedoka, or another short poem (excluding haiku), with us all at our Haiku Kai. It's fun to look beyond haiku ...

This episode of "Little Ones" will be open for your submissions 'til October 18th 11.59 AM (CET) and I will try to post a new "Little Ones" episode on that same day.