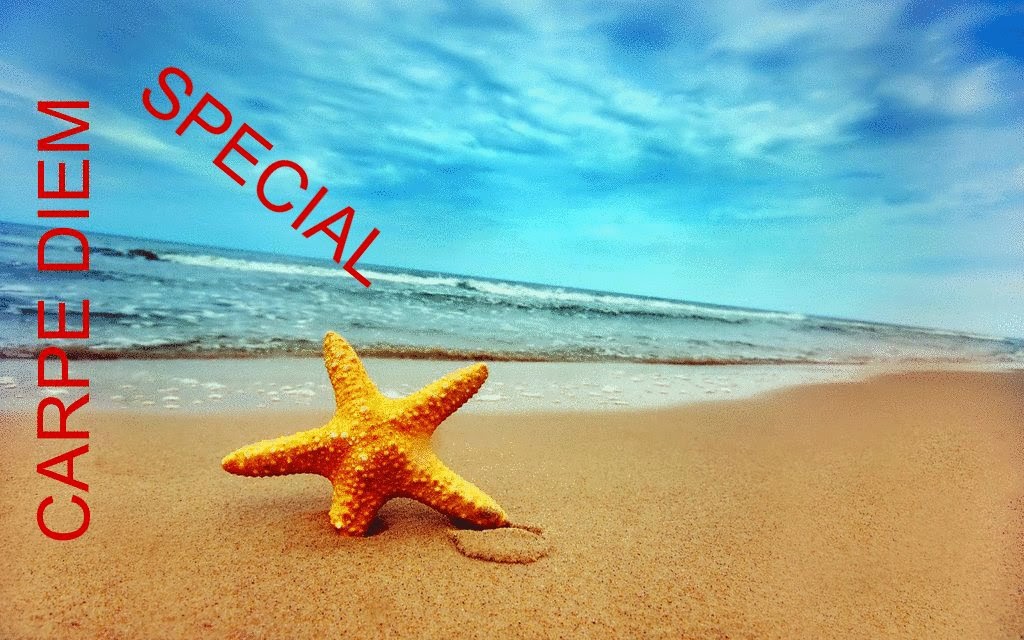 What a joy to prepare our first CD-Special, with a new logo, of this CD-month. This month our featured haiku-poet is Jack Kerouac (1922-1969), a modern time American haiku-poet. I had heard about him, but had never read a haiku composed by him. So this month will be a revelation to me ... and maybe to you also.


Jean-Louis "Jack" Kérouac is recognized for his method of spontaneous prose. Thematically, his work covers topics such as Catholic spirituality, jazz, promiscuity, Buddhism, drugs, poverty, and travel. He became an underground celebrity and a progenitor of the hippie movement, although he remained antagonistic toward some of its politically radical elements.
In 1969, at age 47, Kerouac died from internal bleeding due to long-term alcohol abuse. Since his death Kerouac's literary prestige has grown and several previously unseen works have been published. All of his books are in print today.

[...] "I propose that the 'Western Haiku' simply say a lot in three short lines in any Western language. Above all, a Haiku must be very simple and free of all poetic trickery and make a little picture . . ." [...]

The goal of CD-Special is to write a haiku in the same sense, tone and spirit as the given haiku by our featured haijin. I have a nice haiku to share with our haiku-family.

Here is our first Special haiku by Jack Kerouac:

glow worm
sleeping on this flower -
your light's on

A beauty I think. Will not be an easy task to write a new one ...

'Look! Those strange lights?'
the child says full of surprise
'a cloud of fireflies!'

Fireflies, wonderful creatures caught in the imagination of a child ... wisps ...

This episode will be open for your submissions tonight at 7.00 PM (CET) and will remain open until May 6th 11.59 AM (CET). I will try to publish our new episode, frog, later on today. For now have fun, be inspired and share your haiku in the spirit of Jack Kerouac with us all here at Carpe Diem Haiku Kai.