What an awesome posts we have had the last few days. The first Tranströmer special and that nice GW-post about Edgar Allan Poe ... and you all are very inspired to write haiku in response of those posts. Thank you all for your participation and contributions. That's what makes Carpe Diem Haiku Kai.
In our last "Just Read" episode I published an article written by Fay Aoyagi of Blue Willow Haiku World about "Moon in the Haiku Tradition". You all could respond on that article by submitting a haiku about "moon". I was really surprised to read all of your wonderful "moon"-haiku and I decided to make an anthology of "moon"-haiku which I gave the title "for the sake of the moon". I hope you all like that idea and I hope that I can  and may use your haiku on "moon" for that anthology. I love to make that anthology available next December as an ebook here on Carpe Diem Haiku Kai. Please let me know if it's ok that I use your haiku (of course credited). 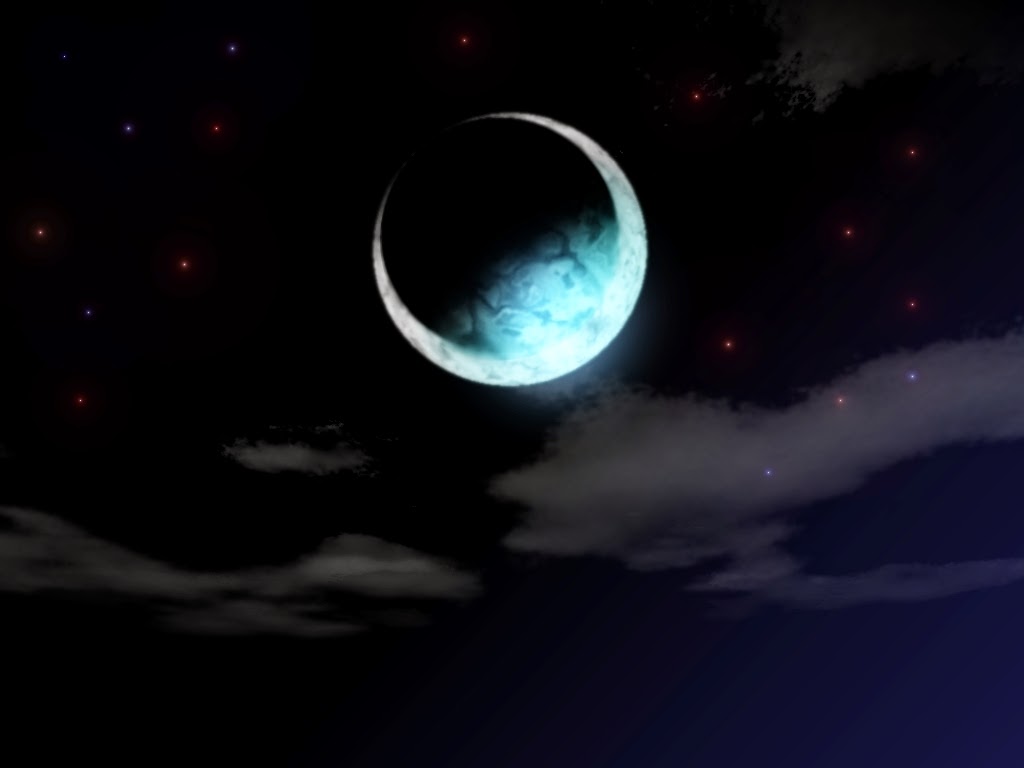 Ok ... back to our episode of today. Today I love to introduce another one of the Seven Sacred Autumn Flowers to you all. The "sacred flower" this time is the Large Pink (Nadeshiko) or Carnation and I have found a few wonderful haiku written by Issa, Shiki and Narayanan Raghunathan (co-founder of Wonder Haiku Worlds) about Nadeshiko or Large Pink:

blooming pinks
behind and in front
of Saint Jizo

pinks--
one is blooming
thanks to the dew

It looks so fragile ... and I think it's a fragile flower. In the Western world we call this flower Carnation and there are over 300 different species of this wonderful flower. In my country (The Netherlands) we see very often Carnations in mourning bouquets, that's one of the reasons why my wife don't want to get Carnations for her birthday or another festive day.

on this grave
next to a little teddy bear
purple carnations

Well ... I hope you did like this episode and I hope it will inspire your to write an all new haiku. This episode is open for your submissions tonight at 7.00 PM (CET) and will remain open until November 8th at noon (CET). I will (try to) publish our next episode, Yellow Valerian, later on. For now ... have fun! By the way I am behind with commenting hope to catch up a.s.a.p.