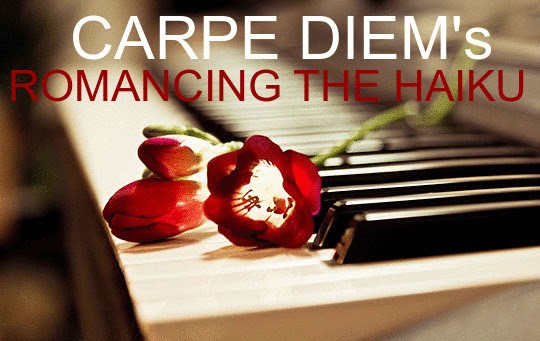 I hear you say "another feature?" Yes ... and I love to introduce it to you all. This new feature wasn't my idea by the way. It is initiated by Hamish Gunn who mentioned 'romantic haiku' in one of his comments at our weekly haiku-meme Haiku Shuukan were the prompt was 'rose' last week. In my haiku in that post I trod upon the path of romance.

In haiku romance is always present, but it is not a common emotion in haiku. Why? Most haiku are about nature and our role, as humans, in it. Haiku is just a moment as short as the sound of a pebble thrown in water. Romance can be that short, but that's mostly not. Poets (not only of haiku) are writing love-poems full of romance, mostly long poems, like choka for example or Waka. Haiku is to short for romance, so if we write about romance in haiku it's mostly not a short moment, it's more artificial ... of course, in my opinion, that's no problem, but maybe we make it a problem.
Basho once said "now you know the rules forget them immediatly and write from your heart". That's what we are going to do in this new feature ... writing straight from the heart ... without the classical rules ... just one theme "romance".

midsummer night
walking along the seashore
with the one I love 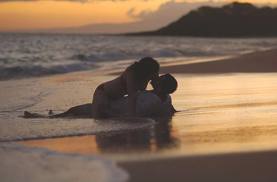