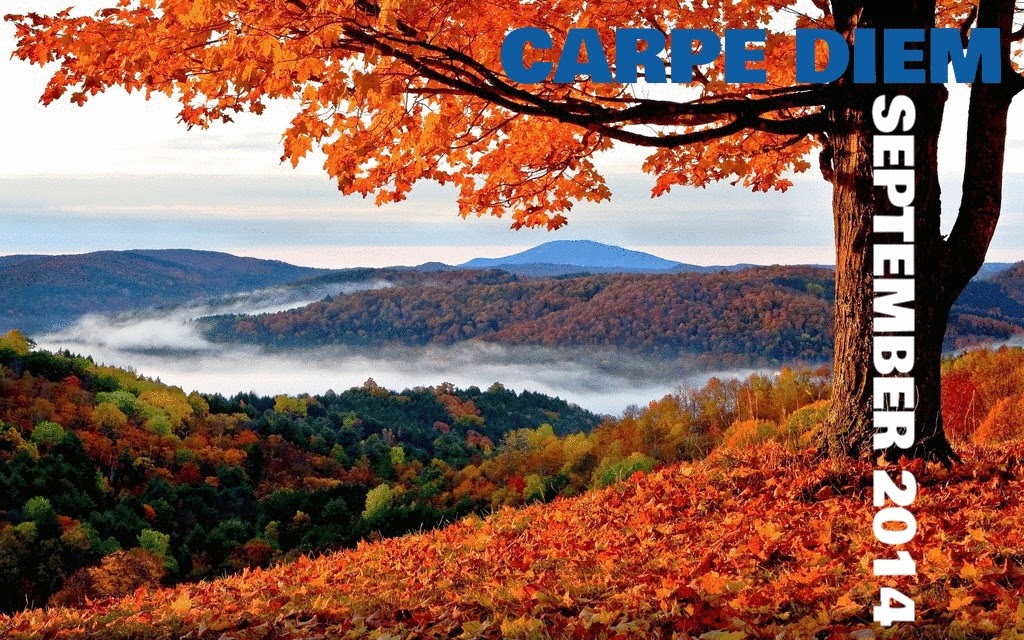 Today it's full moon, and as you all know, according to the Japanese the autumn moon is the most beautiful. The full moon of September is called "Harvest Moon' or 'Corn Moon'. Many of the Native American tribes' staple foods, such as corn, pumpkins, squash, beans, and rice, are ready for gathering at this time. The strong light of the Harvest Moon allowed European farmers to work late into the night to harvest their crops. The Harvest Moon does not always occur in September. Traditionally, the name goes to the full moon closest to the autumn equinox, which falls during October once or twice a decade. Sometimes the September full moon was called the Corn Moon.

Jane gives the following examples of haiku about the full moon or Harvest Moon:

These are gorgeous and that last one inspired me to write the next haiku:

harvest moon
in the moonlit night
I write a moon-haiku

Isn't it awesome to write haiku in the bright light of the Harvest Moon ... must be an extraordinary experience. Now it's up to you my dear haijin, visitors and travelers.

This episode is open for your submissions tonight at 7.00 PM (CET) and will remain open until September 11th at noon (CET). I will publish our next post, a GW-post, later on. For now ... have fun!