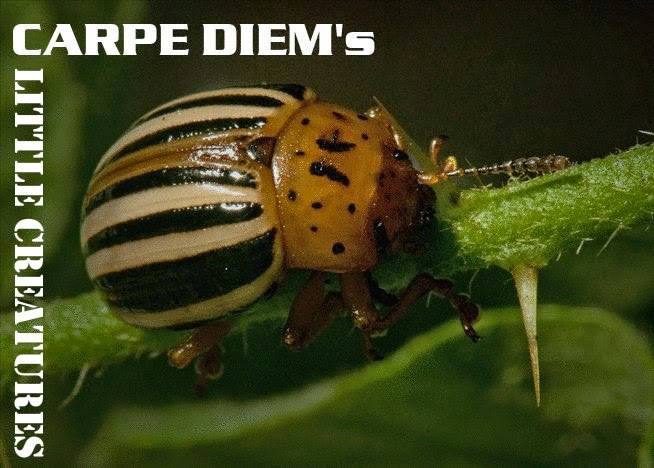 What a wonderful time we are living in ... on the edge between summer and autumn ... leaves start to change from green to all kinds of yellow and red ... the weather changes. Here we have a nice 'Indian Summer' period ... not to warm, not to cold, not to dry or to wet. Clear blue skies are changing every moment of the day ... white, grey, dark grey and black clouds appear and disappear ... it's really great this time of year.
What has this to do with "Little Creatures" ? We are going to explore the little creatures on the edge of summer and autumn. We have flies, mosquitos, butterflies and dragonflies, but are there also little flowers, trees and bushes specific for this time of year? Yes there are, daisies, sheperds purse, camille and more.
All those little creatures, bugs and bushes can be a source for your inspiration ... Today I have a few wonderful haiku about little creatures written by several haiku-poets, both classic and modern ... I hope these haiku will inspire you to write haiku about those little wonders of Mother Nature.

Here are a few "little creatures" haiku by several poets:

(*) Gaby Greve, a wellknown Japan scholar translates bimbô-gusa to "weed of the poor" and advised the translator to use "Wild Daisies"

Another set of haiku by Issa, this time on 'dragonfly':
asa-zamu mo haya gatten no tombo kana
he, too, quickly learns
how cold the morning is...
dragonfly

tombô no hako shite iru ya kiku no hana
the dragonfly
takes a crap...
chrysanthemum

Aren't they wonderful? Let me give you a few other examples of "little creatures" caught in haiku. What do you think of this one composed by Shiki:
after the thunder-shower
one tree in evening sunlight
a cicada's cry
© Shiki 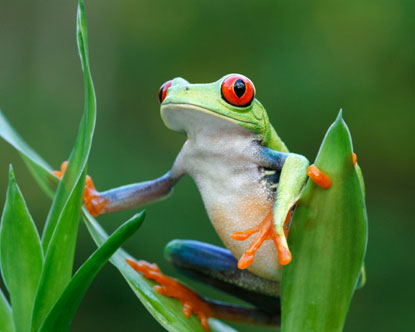 Isn't it wonderful to read all those haiku in which the little creatures are celebrated? It's awesome to look close to your surroundings and become inspired by it ...