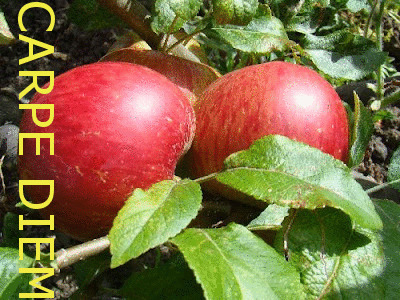 I am impressed ... what a wonderful haiku I have read on Southard's first Special ... I am so glad that you all like the haiku by Southard and that you all even have tried to write your haiku in the classical style as Southard always did. I know that sometimes it isn't easy to write haiku with the 5-7-5 syllables structure, because it looks sometimes artificial. To me that's the reason why I don't write my haiku in that classical way ... it looks to artificial and counted, but of course it's a challenge to write haiku in that classical way.

Today our prompt is Amanogawa (Milky Way) and it's really a kigo for autumn, because the Milky Way is seen best in this time of year. There are a lot of stories about the Milky Way. I love to share a little bit of those stories here (with thanks to: http://www.authenticmaya.com/maya_astronomy.htm )


The Milky Way:   Was much venerated by the Maya. They called it the World Tree, which was represented by a tall and majestic flowering tree, the Ceiba. The Milky Way was called the Wakah Chan . Wak means "Six" or "Erect". Chan or K'an means "Four", "Serpent" or "Sky". The World Tree was erect when Sagittarius was well over the horizon. At this time the Milky Way rose up from the horizon and climbed overhead into the North. The star clouds that form the Milky Way were seen as the tree of life where all life came from. Near Sagittarius, the center of our galaxy, where the World Tree meets the Ecliptic was given special attention by the Maya. A major element of the World Tree include the K'awak Monster, a giant head with a kin in its forehead. This monster was also a mountain or Witz monster. A sacrificial bowl on its head contains a flint blade representing sacrifice, and the Kimi glyph that represents death. The Ecliptic is sometimes represented as a bar crossing the major axis of the world tree, making a form that is similar to the Christian Cross. On top of the World Tree we find a bird that has been called, the Principal Bird deity, or Itzam Ye or Vucub Caquix. There is also evidence that shows the Sun on the World Tree as it appeared to the Maya at Winter Solstice. 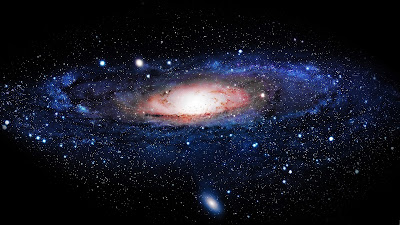 During the months of winter, when the so-called "Winter" Milky Way dominates the sky, it was called the "White Boned Serpent." This part of the Milky Way passed overhead at night during the dry season. It is not brilliant like the star clouds that dominate the sky North of the equator during the months of Summer, but observers at dark locations will easily see the glow. Here the Ecliptic crosses the Milky Way again, near the constellation of Gemini which was the approximate location of the Sun during Summer Solstice. It is possible that the jaws of the White-Boned Serpent were represented by the K'awak monster head. The Great Cycle in the Maya Cosmology, is a fifth and final cycle in the 26,000-year Precession of the Equinoxes, except that the Mayans measured it from the Winter Solstice instead of the Spring Equinox. "On 13.0.0.0.0, the December solstice sun will be found in the band of the Milky Way. We can call this an alignment between the galactic plane and the solstice meridian. This is an event that has slowly converged over a period of thousands of years, and is caused by the precession of the equinoxes. The place where the December solstice sun crosses the Milky Way is precisely the location of the "dark-rift in the Milky Way...'Xibalbá be' - the road to the underworld." , which the Maya called the Mouth of the Crocodile, (or jaguar-toad); the Crocodile Tree being the Milky Way itself.

OK ... enough knowledge about the Milky let's do some haiku composing.

the path of heaven
lighted by thousands of stars -
Amanogawa

Well I hope you enjoyed this episode and I hope it inspires you to write your haiku and share it with us all.
This prompt will stay on 'till September 5th 11.59 AM (CET) and I will post our next episode, Hatsu Arashi (First Storm), later on today around 7.00 PM (CET). !! Amanogawa is now open for your submissions !!