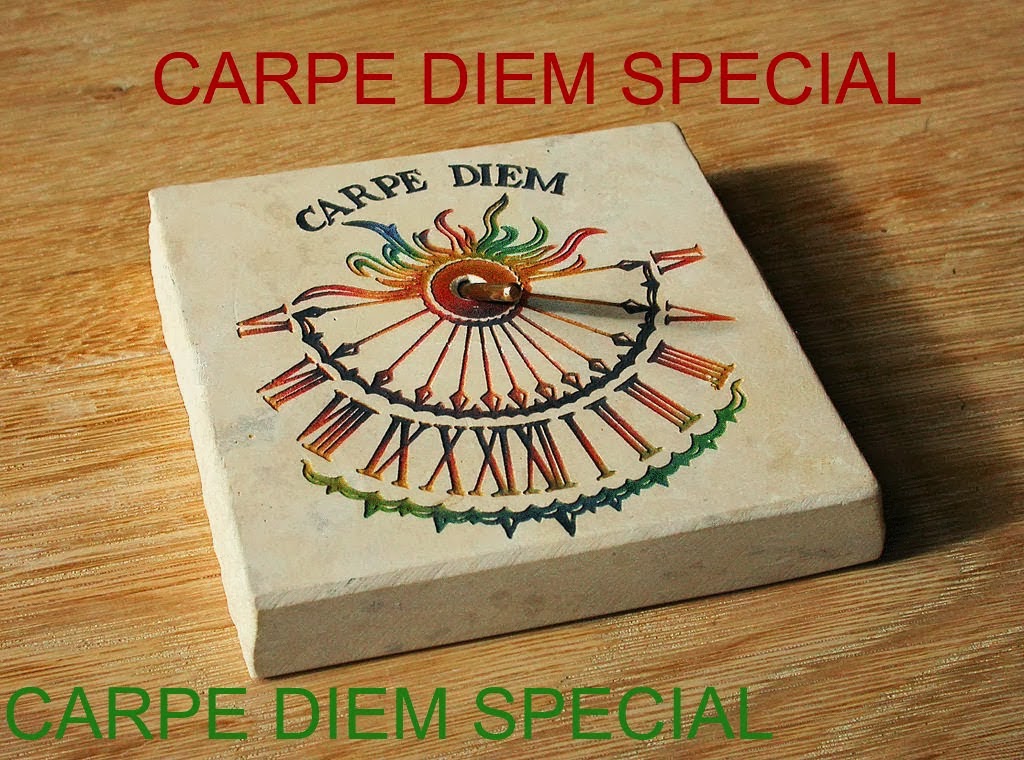 I am busy with creating our prompt-list for May and I have a new idea coming up in which I hope to challenge you all ... to challenge your creativity and maybe yous haiku skills (if I may say that). It's another way to look at Tan Renga, but I think it's a joyfull challenge. It was inspired by a post once by I think it was Patricia of High Five and Raspberries.
Ihave called it Tan Renga Squared and I have created an even bigger challenge Tan Renga Double Squared. I will try to post the first episode of this new feature later on this week.
Ok ... back to this Carpe Diem Special.


As you all know our featured haiku-poet this month is Soen Nakagawa (1907-1984). Until today we have had already wonderful spiritual haiku composed by him and today we have another nice haiku by Nakagawa.
All the haiku by Soen Nakagawa have a strong, deeper, Zen layer and in this one Zen is also clearly in there. The goal of this CD Specials is to write a haiku in the same sense, tone and spirit as the one by the featured haiku-poet.

endless is my vow
under the azure sky
boundless autumn

Nakagawa wrote this haiku when he was bowing to Hakuin's stupa at Ryutaku-ji in Mishima. Ryutaku-ji is a Rinzai Buddhist Temple located in Mishima, Shizuoka Prefecture, Japan, that was founded by Zen Master Haikuin Ekaku in 1761. Soen Nakagawa was one of the Abbots of this temple until he died in 1984.


During the mid Twentieth century Ryutaku-ji was led by a number of influential Abbots, who encouraged and supported the study of Zen by Westerners. Soen Nakagawa was one of them. Soen was highly regarded as a calligrapher and haiku-poet, often referred to as the '20th century Basho'.

This episode will be open for your submissions tonight at 7.00 PM (CET) and will remain open until April 24th 11.59 AM (CET). I will post our new episode, midday nap, later on today. At least I will try to be on time (smiles). Have fun!