I had a very busy day today. I had an education-day at the hospital especially for oncology nurses, so I am a bit tired therefore I have chosen to make it myself easy.
In our CDHK history we explored Haiku Writing Techniques and I even had the guts to create two HWT's myself. For this episode "Perpetuum Mobile" I have chosen to give you a "reprise" of the "undou" writing technique or "movement".

In this haiku the movement (undou), the motion is very clear present "leaves whirl through the street" ... all movement. Haiku becomes very lively through using movement ... so try it sometimes ... or just now. 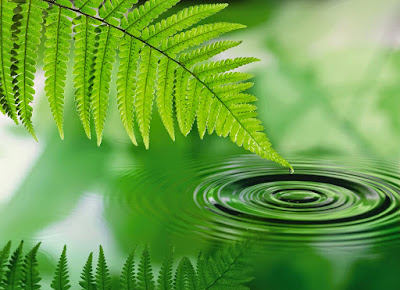 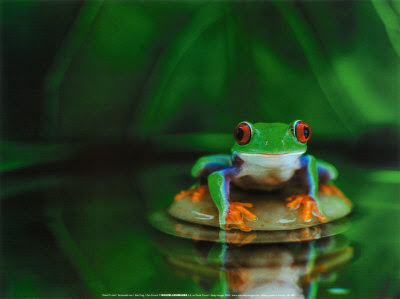 Today's goal is trying to catch the perpetual motion of the seasons, of nature, the "undou" of nature. I challenge you to catch movement in your haiku.

This episode is NOW OPEN for your submissions and will remain open until October 25th at noon (CEST). I will try to publish our new weekend meditation later on. For now ... have fun!