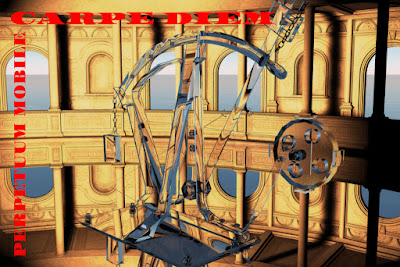 It's my pleasure to present an all new feature at our Haiku Kai, Perpetuum Mobile (or according to the Merriam Webster dictionary "perpetual movement"), everlasting motion. What has this to do with haiku or tanka? And what is the goal of this new feature? I will try to explain it.

Haiku is the poetry of nature, that short moment as short as the sound of a pebble thrown into water, and nature is (in my opinion) always in motion. Seasons come and go, the moon changes every 28 days and so on, the only thing which is steady and without clear motion is our sun, that big star of our Milky Way around which the planets are rotating. 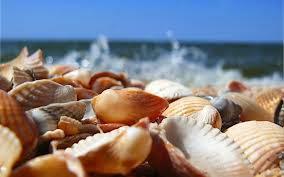 The goal of this new feature is trying to catch the perpetual motion of the seasons, of nature. This new feature will not have a prompt, sometimes a theme, but mostly I will challenge you to catch movement in your haiku, movement of nature in specific.

This new feature will be a bi-weekly feature on Tuesdays ....

I hope you do like this new feature and I hope the perpetual motion of nature will inspire you all to write/compose an all new haiku or tanka.

This episode is NOW OPEN for your submissions and will remain open until July 21st at noon (CET). Have fun!

To close this episode a haiku inspired on the Tanabata Festival, which is celebrated today in Japan: