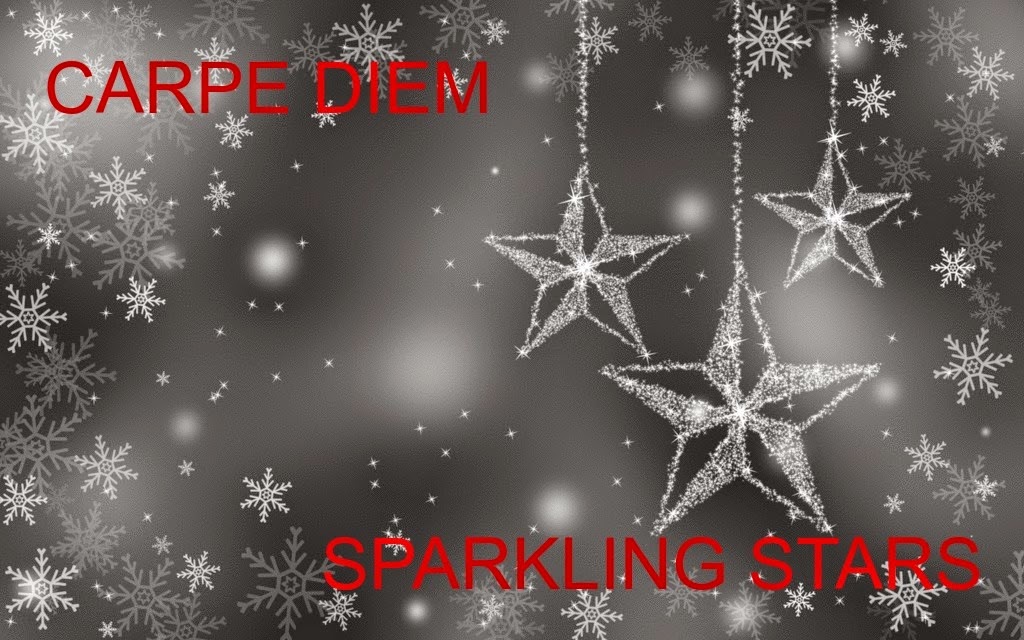 I love to publish a new episode of our Sparkling Stars feature here at Carpe Diem Haiku Kai. It's a bit similar with the CD-Specials, but there is a little difference. In every episode (once a week on Saturday) I will introduce a 'masterpiece' of one of the classic haiku-poets (well-known and less-known) to inspire you to write a new haiku. Here is the difference with the CD-Specials. Those new haiku, inspired on the 'masterpiece', have to follow the classical rules of haiku:

Of course I will tell also something about the scene and background of the haiku which you can use for your inspiration. I hope you all will like this new episode. 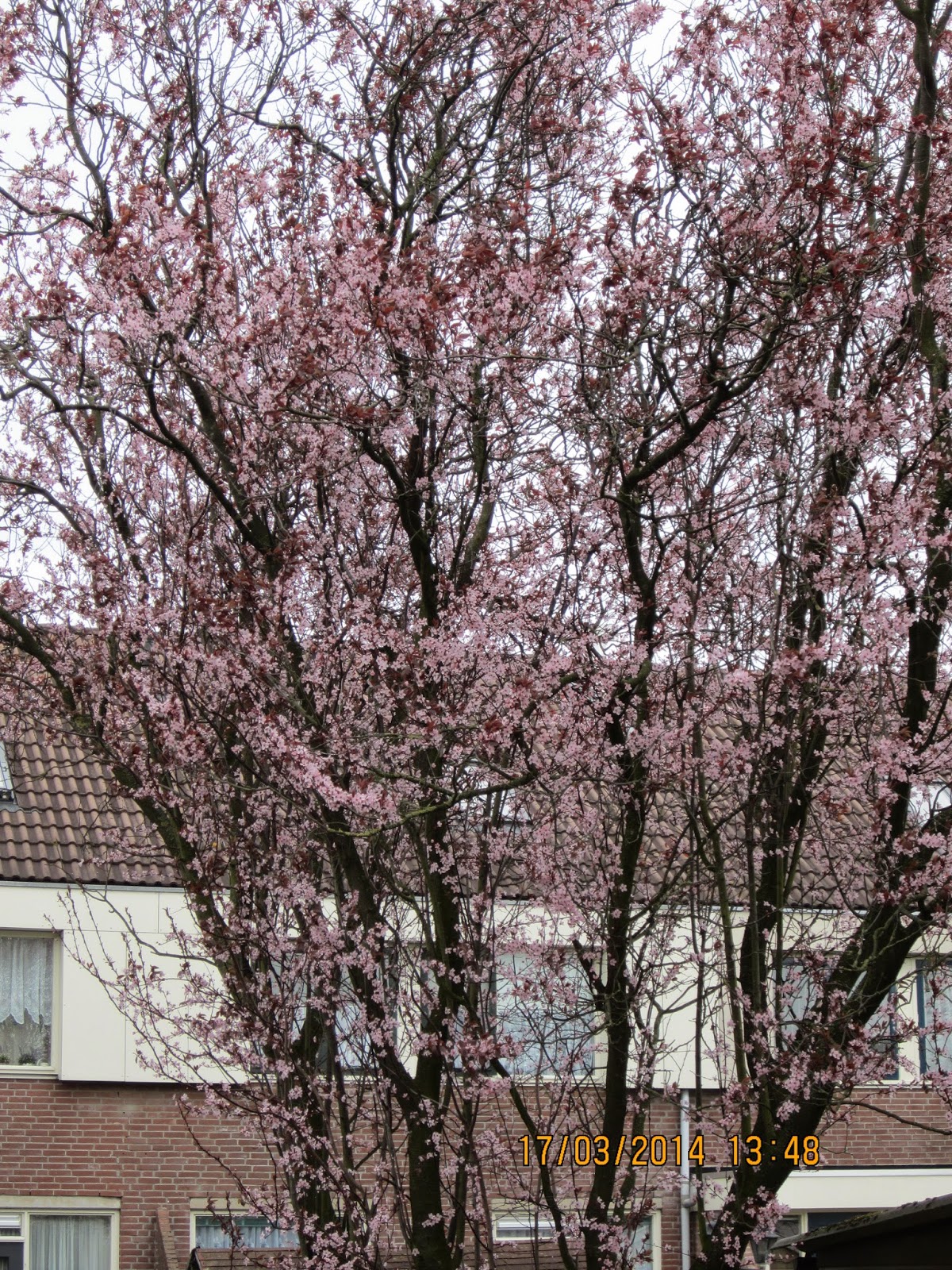 Many people look upon Kikau as the obverse, or complement of Basho, and there is a good reason for this. He is the non-religious, non-moral poet. He and Basho correspond to Ritaihaku and Hakurakuten in Chinese poetry and to Byron and Wordsworth in English poetry. In the "sparkling star"-haiku hereafter by Kikaku, haiku is doing something which it was never intended, perhaps, to do. There is a similar passage at the end of Soshi; there may be some relation between the two:

[...] "When Soshi was about to die, his disciples wished to bury him in a grand style, but Soshi said, "My coffin will be Heaven and Earth; for the funeral ornaments of jade, there are the sun and moon; for my pearls and jewels I shall have the stars and constellations; all things will be my mourners. Is not everything ready for my burial? What should be added to this?" [...]

What a gorgeous haiku, don't you think too. As we look again at the part by Soshi, than it is obvious that that piece of poetry was his inspiration ...

This episode is NOW OPEN for your submissions and will stay open until next Saturday August 30th at noon (CET).