What a joy and what a honor it is to have the possibility to introduce a haiku-poet who lived in almost the same time-period as Masaoka Shiki. Shiki was the "name-giver" of our beloved haiku, but this featured haiku poet this month was the "builder" of the "free-style haiku". "Free-style haiku"? And this is also a new episode of our "Haiku Writing Techniques" about the "freestyle" haiku.

Free-style haiku in this case is based on the teachings of another great haiku poet, Ogiwara Seisensui (1884-1976), who was a strong proponent of abandoning haiku traditions, especially the "season words" so favored by Takahama Kyoshi (1874-1959), and even the 5-7-5 syllable norms. In his Haiku teisho (1917) (a kind of Zen Sermon on Haiku), he broke with Hekigoto (1873-1937) and shocked the haiku world by advocating further that haiku be transformed into free verse. His students included Ozaki Hōsai (1885-1926) and Santōka Taneda (1882-1940), our featured haiku poet this month. His (Seisensui) role in promoting the format of free-style haiku has been compared with that of Masaoka Shiki (1867-1902) for traditional verse, with the contrast that Seisensui was blessed with both vigorous health, and considerable wealth. He also was able to use new media to promote his style, including lectures and literary criticism on national radio. 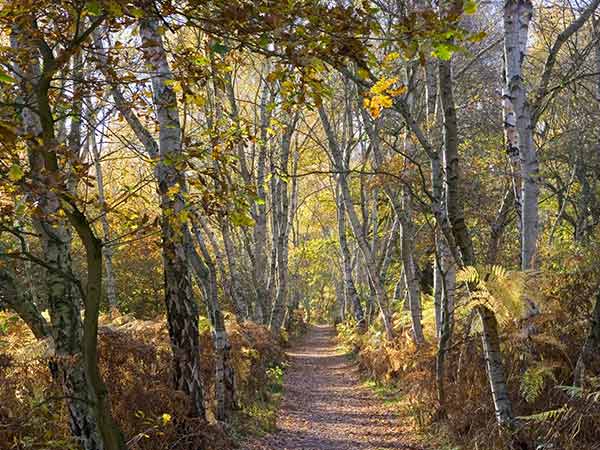 Ok ... that's the introduction to this new Carpe Diem Special. Now let me tell you a little bit more about Santoka Taneda, our featured haiku-poet this month. (Of course you can find information about him at the page of our March prompt-list too).

Santoka once said: "Days I don't enjoy: any day I don't walk, drink sake, and compose haiku."
And here is another quote of a saying by Santoka: "Westerners try to conquer the mountains. People of the East contemplate the mountains. For us, mountains are not an object of scientific study but a work of art. Patiently I taste the mountains."

Santoka is considered a unique proponent of "free-style" haiku poetry, a mode that abandoned much of the customary form and subject matter of traditional haiku in favor of a direct and unadorned depiction of human experience. He was also, as e.g. Matsuo Basho, a wandering poet and ascetic Zen priest for the last fifteen years of his life, Santoka emphasized many of the essential qualities of Zen Buddhism in his verse, including mujo (impermanence), the necessity of sabi (solitude), the importance of simplicity in life, and the pervasive sadness that accompanies all human affairs. Many of his poems point toward the Zen goal of overcoming this ubiquitous melancholy by achieving spiritual enlightenment and serenity. To this view Santoka added his concern with what was called "the vital necessity of movement and the partial release it brings to the anguish of the soul."

So as you can read we are on a journey through the poetry, the freestyle haiku, of Santoka Taneda this month. I think he will bring us some insight in how haiku has evolved from the 19th to the 21st century ... without the strong rules as known for our classical haiku ... this month will be "freestyling with haiku".
Here is the first "freestyle haiku" by Santoka Taneda. (SMT refers to his work Somokuto - Grass Tree Stupa).I found two (very) different translation for this first haiku, reflection:

reﬂection
in the water
a traveler
my shadow
on the water,
traveler I am.

Both are great, but personally I prefer the first version the most, it even could have been written shorter than this one:

My "freestyle-haiku" translation, would be like something as this:

Santoka Taneda was, as Basho was, a traveling haiku-poet. He traveled clothed like a Zen-Buddhist monk and he also wrote his "adventures" in a haibun. On his first journey in 1926 he started a three years walk in which he visited a great part of the 88 temples on Shikoku-Island (which we also visited virtualy in February and March 2014) and visited the gravesite of a deceased friend and follower of Seisensui, Ozaki Hōsai (1885–1926).

now they’re burned
these are all the ashes
from my diaries (*)?


(*)Santoka burned the diaries from his ﬁrst trip because he was ashamed of what he had written. 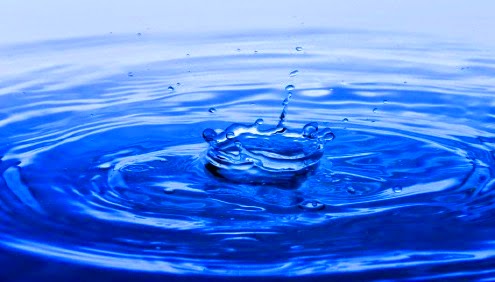 It's quit a story and I think we will have a lot of fun with this haiku poet ... I love to tell you (again) the goal of these CD-Specials, especially for our new family-members, ... The goal is to write/ compose an all new haiku inspired on this haiku by Taneda Santoka and try to catch the same sense, tone and spirit as the one shared here. You may write a classical or non-classical haiku or as Taneda Santoka was in favour of ... a "freestyle haiku".

Here is my attempt, (again) a tanka:

Is it possible that I am attracted by tanka? Am I becoming a tanka-addict? No ... don't worry ... I am just trying to master this nice Japanese poetry form ... I will be a haiku-poet always, but I have to try something else sometimes and now that's tanka.

This episode is open for your submissions tonight at 7.00 PM (CET) and will remain open until March 6th at noon (CET). I will (try to) publish our new episode, meadow, later on. For now ... have fun!