For this episode I have dared to create a new haiku writing technique which I have called Baransu. Baransu is the Japanese word for balance and I think haiku needs that balance.

The birth of a new Haiku Writing Technique.

As I started preparing this episode of Carpe Diem Haiku Writing Techniques (CDHWT) and picked up the challenge to create a new haiku writing technique I had the Tan Renga in mind.
As you all know Tan Renga is a short chained renga composed by two poets. One poet writes the first stanza, the hokku, and the second poet writes the second stanza, the ageku, by associating on the images in the first stanza.
The first stanza looks like a haiku and has three lines (5-7-5 syllables) and the second stanza has two lines (7-7 syllables). What has this to do with Baransu, this newly created haiku writing technique? I will try to explain it.

Haiku has three lines as you all know and maybe we can bring balance in these three lines, by association. I will give an example (by the way the following haiku are just for explaining Baransu).

'a walk through the city' ... in this line we already a few possible things to associate on e.g. "walk" and "city". I have chosen to use "walk" to associate on.
'step by step I discover' ... in this line the possible associations can be on "step" and "discover". I have chosen to us "discover" and came to this third line:
'a newly built world'
Let me bring the three lines to each other than the following haiku will be formed:

The above haiku is, in my opinion, Baransu, in balance. That balance I have reached through associating on the different images in every line of the above haiku.

Let me try to create another 'baransu'-haiku, but now I will use a famous haiku by Basho ... and yes ... there it is again "the frogpond":

the old pond
a frog jumps into it
sound of water

I will start by re-producing the first line here: the old pond. What are the possibilities to associate on? I think "old" and "pond" will do. "Old" has to do with 'classic', 'yesterday', 'age', 'a long time ago'. Which one can I use? I think I will try 'yesterday' to start creating the second line of this "baransu"-haiku.
'yesterday ... Irises bloomed' .. hm nice line, but what to use to associate on? In this line I can associate on 'yesterday'. 'Irises', and 'bloomed'. 'Yesterday' has to do with time; 'Irises' are purple mostly and 'bloomed' can mean 'blossoming' or 'decay' too. I will use 'Irises' to associate on and than this line 'pops-up' 'only a faint purple'.
Now I will bring the three lines together:

What do you think? Are these lines 'baransu', in balance? I think so, but that's just my humble opinion.

Now let me look at some other haiku co,mposed by the classical haiku poets to see if baransu is a technique they used, because I haven't read information about this 'balance in haiku - idea". Sohere are a few examples which I distilled from the 'four volume-haiku-bible' by R.H. Blyth. Of course I wasn't there (in the time of the haiku) so all thoughts are speculative.

the shrine
in the sacred grove:
a cool wind blows

In this haiku you can see how Chora has done some associating on 'shrine' which brought him 'sacred grove', but than ... that last line 'a cool wind blows', were did he associated on? I think he associated on 'sacred grove' translating it to 'spirit' or 'ghost' and came up with 'wind' which could be easily seen as referring to 'ghost' or 'spirit'.
As I look at this haiku by Chora from the perspective of baransu than I think I can say this is a 'baransu-haiku' (in balance). 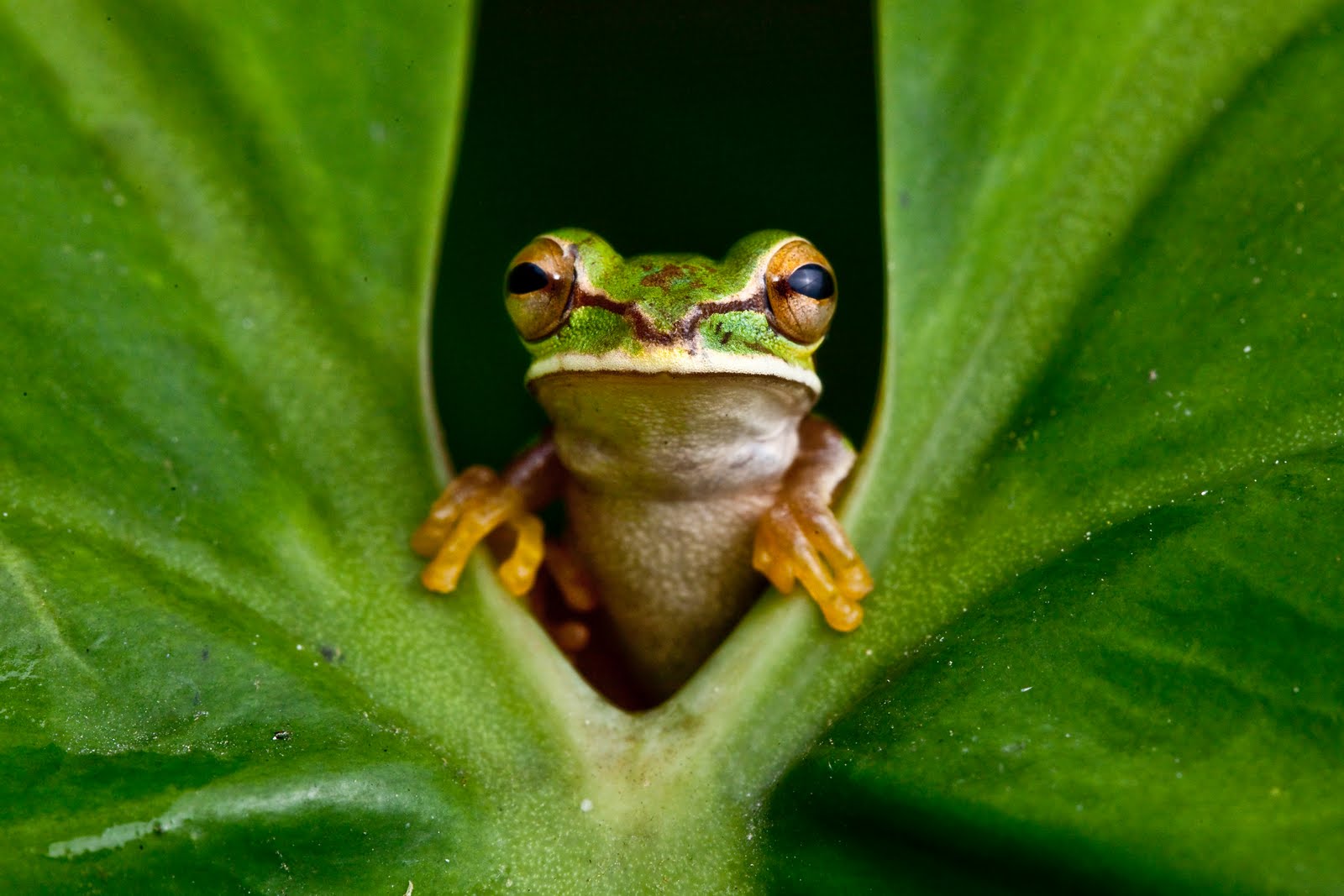 Another haiku, this is a great haiku by Buson:

Buson introduces 'the frog' in the first line, so taht must be his theme, but how did he came to his 2nd and 3rd line? Did he compose this one using baransu?
Let us look to the 2nd line 'in the water-jar' as I will look at the association, the base of baransu, than he maybe associated on 'frog', a water animal and so he came to his second line. Than that 3rd line, could have been created by association on 'water-jar', because Buson mentioned the 'rains' in his third line. So this haiku can be seen as a baransu-haiku.

Of course this is all speculation, because I couldn't find anything about 'balance' in haiku in the sources I mostly use for my haiku and CDHK.

First I discussed the way of association in the Tan Renga; than I tried to introduce 'baransu' (associative balance), a new haiku writing technique which I dared creating myself. Than we had a few examples in which I have tried to explain this 'baransu'- technique. I even tried my hand on the famous 'frogpond' haiku by Basho to re-form it in a 'baransu' haiku.
After that daring task I shared a few haiku by classical haiku-poets to try finding 'baransu' in it.
This episode was really great to make and I hope this new haiku writing technique will inspire you.

The task for this episode is to write/compose a 'baransu'-haiku and if possible, share your 'route of association' with us too.

Here are my examples another time:

And to conclude this episode I have written/composed another haiku in which I use baransu.

Maybe you can find the 'route of association' which I have used for this haiku.

Well ... I hope you did like this episode of our Carpe Diem Haiku Writing Techniques in which I introduced baransu too you all. I hope you like this new haiku writing technique.

This episode is NOW OPEN for your submissions and will remain open until March 20th at noon (CET). I will try to publish our new episode, melancholy, later on. For now .... have fun!.