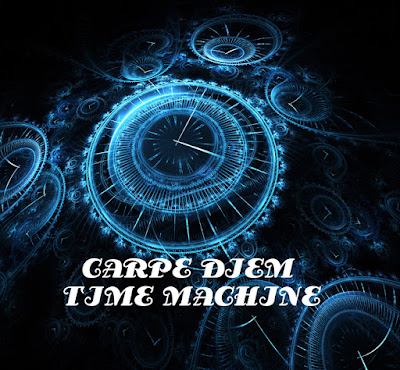 As you all know we are running towards our third anniversary and I am glad to announce that I already have the haiku by Michael Dylan Welch and the essay by Tom D'Evelyn. It's really a joy to see how our third anniversary is getting more and more "a face". I think October 2015 will be a very festive month. I am waiting on response of a few other wellknown haiku poets, so maybe ... there is more to come to celebrate ... be patience.

Refering to the above about our third anniversary I am really happy to present to you an all new episode of our CD Time Machine in which we will look at prompts from the rich history of CDHK again. This week I have chosen to "re-do" an episode from September 2013. and this week that will be ... Wase (early rice). Back then we had all classical Japanese kigo for autumn and this is what I wrote then:

Today we share haiku on Wase (early rice). Rice comes in several varities and therefore there are several kigo on rice. "Wase" is a mid-autumn kigo and can refer to the flowering of early rice, the fragrance of early rice or harvesting of early rice. So this kigo, you can use in several ways.

I found a wonderful haiku by Buson:

harvesting the rice--
upon small grasses
falls the autumn sun.

Or this one by Issa, from another angle:

after seeing rice planting
in remote provinces...
the geese depart

A haiku from one of my friends at Wonder Haiku Worlds is also about 'wase' (early rice):

early rice ~
the birds know it before
the scarecrows

My attempt to write a haiku on this prompt for today, Wase (Early Rice):

coming to bloom in autumn
Ah! that fragrance ...

Wow ... what a joy to re-read that episode. I am still "flabbergasted" by that haiku by Buson. It's really one of his best haiku I think. Very strong in it's scene, but all words are chosen very well. Awesome.

As you all know ... the goal of CD Time Machine is to inspire you to write an all new haiku (or tanka) and this is what I came up with:

green sawas
every where I look
I smell rice

I hope you did like this small trip along memory lane and of course I hope this CD Time Machine will inspire you to write an all new haiku (or tanka).

For closure another set of haiku from my archives which I wrote back in June 2013:

over the paddy
resonates a sweet song -
rice planting girls

This episode of CD Time Machine is NOW OPEN for your submissions and will remain open until next Saturday, September 19th at noon (CET). Have fun!