Carpe Diem Sneak Preview #4, A few changes which I love to share with you all and a few new ideas. 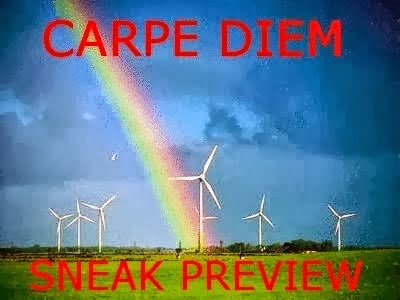 
What is coming up?

Right now we are on a pilgrimage along the 88 temples on the Island of Shikoku to discover the roots of Buddhism and the influence of it on our beloved haiku. Our pilgrimage will last to end of March, because it's to much for one month and ofcourse we have our Spanish pilgrimage along The Way of St. James or the road to Santiago De Compostela.
In March we will have our second part of both pilgrimages and I am looking forward to it. I hope that you all like this pilgrimages.
In April I will go back to 'the beginning' of Carpe Diem Haiku Kai and will use just words for prompt. In May I hope to make a month full of Legends, Myths and Saga from all over the world, but to make that Carpe Diem Haiku Kai month I need your help, my dear Haijin, visitors and travelers. Please share your suggestions for this 'Legend, Myth and Saga'-month. For that cause I have made a new page titled 'Legend, Myth and Saga'. You can find that page on the bar above.


In June we will have another month of inspirational music as we have had earlier last year. This month I will use music composed by a young Portugese composer BrunuhVille. That will really be a joy. he has composed wonderful music very similar to the music of Adrrian von Ziegler (last december). I love to share already a piece of music composed by BrunuhVille hereafter.


I think this is wonderful music and I hope you will like it too.

In the second half of the year we will have another month of Tan Renga Challenges and I am busy with getting permission to use the music of a wellknown worldwide composer of New Age music, but until now I can't say anything about him giving me permission.

As you all maybe can remember last year we had several months in which I used Classical Japanese Kigo (seasonwords) and in September I hope to prepare another month with Kigo, this time not classical Kigo, but Modern Kigo gathered by Jane Reichhold, one of the most wellknown haiku poetesses of modern times.

To enclose this CD Sneak Preview:

After our pilgrimage-months I will start again with our weekly Tan Renga Challenge and the CD Specials with a featured haiku-poet. So after our pilgrimges we will go back to normal.
Than the following: I have plans to create an Anthology of haiku, senryu, tanka, kyoka and haibun about our first two years as a haiku-family and I hope you all will help me to create that Anthology. I have created a new email-adress to which you can email your haiku, senryu, tanka, kyoka or haibun which you would like to contribute to this Anthology. The email-adress to use for your contribution to the First Carpe Diem Anthology is the following:

Feel free to email your haiku, senryu, tanka, kyoka or haibun which you have published on Carpe Diem Haiku Kai to this email-adress. . 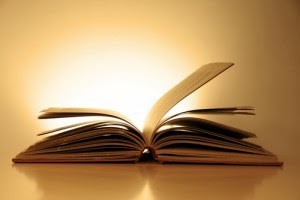 Last but not least: I have made a new weblog (still under construction at the moment) titled: Carpe Diem Haiku Kai Dojo. I will migrate our lectures to that new weblog and I hope to tell you more about how to write haiku and other Japanese poetry-forms on that new weblog.
And I will point you to our second weblog: Carpe Diem Haiku Kai Special another time. All the Special features will be published there except our Specials with the featured haiku-poet and the weekly Tan renga Challenge.

Well ... I hope you are all just as excited as I am with our near future.

a little verse
from a faraway country -
riding on the wind