!! I am posting this new GW-episode earlier, because I am in the nightshift. So you have to be a bit more patient, because it's open tonight for your submissions. !!

Another week has gone by and it's already time for a new Ghost Writer post. This week Georgia of Bastet's Waka Library is our Ghost Writer and she has a wonderful post written about the kyoka. Kyoka is similar with senryu, but it follows the rules of the Tanka. Kyoka is one of the lost forms of Japanese poetry. I think it''s a gorgeous post and it will learn us something new.
Georgia ... thank you for this wonderful post. have fun!

First of all I’d like to thank Chèvrefeuille for this opportunity to write about the kyoka genre of Japanese Poetry. Though far from an expert, the research has been interesting under many aspects.

Kyoka, though it had been around for a long time in the Japanese written poetry it had it’s heyday only in the last quarter of the 18th century.  Poetry had been reserved to the aristocratic samurai class and usually written in Chinese. Waka (Japanese Poetry) began to weave it’s way into the merchant class allowing them to create and enjoy poetry even if they didn’t have the extensive literary experience and training of the samurai, they could follow the metric rules and create acceptable verse.  Kyoka ("playful verses" 狂歌) became very popular at the time and was written by ukiyo-e ( "pictures of the floating world") (link: http://en.wikipedia.org/wiki/Ukiyo-e) artists, commoners and of course samurai, though under pen-names. 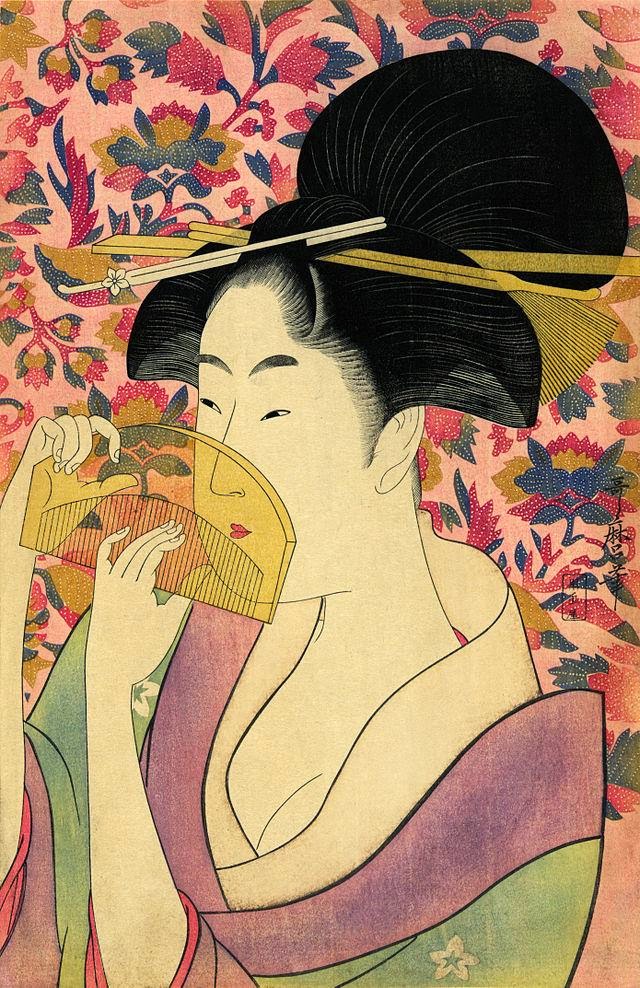 The rules of kyoka are rather simple:

2. It divides in two, the 5-7-5 part is called kami-no-ku ("upper phrase"), and the 7-7 part is called shimo-no-ku ("lower phrase").
3. There is a subtle turn, often unexpected in the middle of the poem, usually after line two or three.
4. It has a syllable of thirty one (or fewer syllables).
5. It is humorous verse or a parody of a famous waka (tanka).
6. May contain internal rhyme but should avoid end rhyme.
7. Try to punctuate lightly, though some publishers prefer no punctuation.

There are three styles of kyoka:

1.    The Kokin style which tries to use all the rules of waka, but ends up being comical.
2.    The Tenmei style (born from a famous aristocratic poet, Ôta Nampo (1749-1823) who wrote under the pseudonym of  Yomo No Akira) which tries to impart an artistic flare to the poem whilst using colloquial language and writing about every day subjects and emotions.
3.    The third form is Honka-dori which takes an existing waka and parodies it. This latter form was more favored by the upper classes who could enjoy the subtleties of the parodies which the lower classes could not.

Here, Akira is talking about the ladies of the ukiyo-e plying their wares in the red light district.

It’s very difficult to find translations of the Japanese kyoka due to the ambiguity of the language, mundane language, puns and word associations. Let me try my hand:

*base on balls - if the pitcher throws four balls, the hitter is awarded a free "walk" to first base. 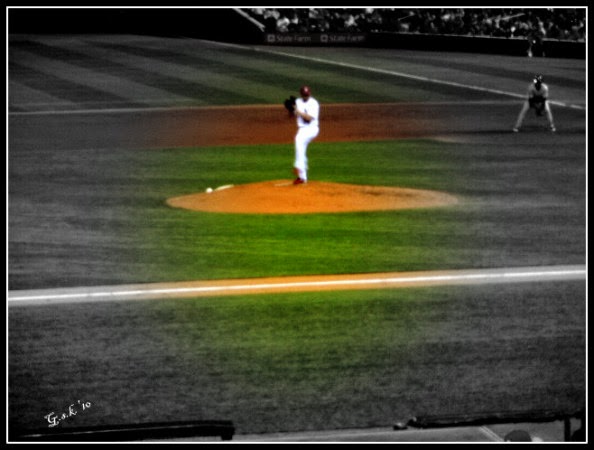 For the most part, senryu has supplanted kyoka although there are several kyoka writers in English.  The form has become practically extinct.

For some modern English examples:  http://simplyhaiku.com/SHv7n2/reviews/Streetlights.html

What a wonderful post ... maybe there is someone in our haiku-family who will be caught by kyoka. It's not really my ''cup of tea'', but it is great to read a post about this extinct poetry form. So I hope this GW-post will inspire you to write kyoka ... and maybe you are caught by it ...

This episode is open for your submissions tonight at 7.00 PM (CET) and will remain open until August 1st at noon (CET). I will try to post our last episode of this wonderful CDHK month, the 6th haiku by Matsuo Basho, later on. For now ... have fun!