This month full of classical kigo for summer is running to its end and we have only a few days left this month. Right now I am busy with preparing our new prompt-list for August. In August we are going on an adventure ... we will sail the Nile from its delta to its well and during that journey we will see a lot of beauty .... I hope you all will like that journey, that adventure. We will explore the "afriku" further as invented by Adjei Agyei Baah, our featured haiku poet from Ghana. Next month our featured haiku poetess will be our winner of the second kukai "summertime", Laura Williams a.k.a. Lolly and of course we will have a special Tokubetsudesu episode about Jen (a.k.a. Paloma) of Blog It or Lose It. But that's all for next month. I hope to publish our new prompt-list later on this week. Here is our logo for next month already:

Ok ... back to our prompt of today. Today our classical kigo (seasonword) is hirune or nap. A nice kigo I think and I think you all will understand that this is a wonderful kigo for summer. For this episode I have gathered a nice series of haiku by different haiku poets. Our first haiku is one which Basho wrote a while before he died on October 12th 1694.

'A midday nap' is not a well known haiku of Basho, but in my opinion it's a wonderful one. He goes back to the essential element of summer heat ... to cool down. In this haiku the cooling down comes from the cool wall to which he is putting his feet. It's just the simple experience of the cool wall on a hot summer day. 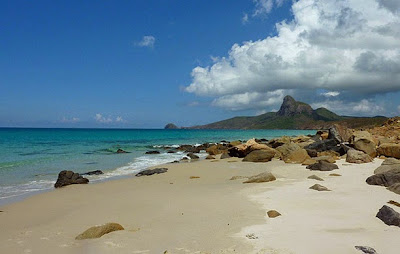 a noon nap
on a good day...
first rainbow

viewing cherries,
he takes a nap;
what a leisure time!

kyarakusaki hito no karine ya oborozuki

fragrance of incense
around a man while he naps--
a cloudy moon.

in a boat grounded at low tide,
taking a nap
in the summer heat!

a short nap,
then awakening--
the spring day darkened. 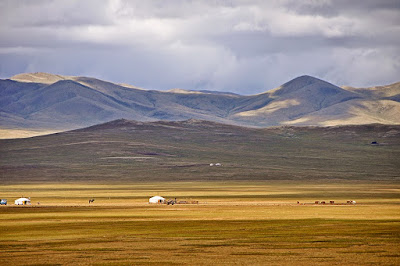 And for closure I love to share a haiku by Soen Nakagawa, one of our featured haiku poets last year. I think you will remember this one:

aiming my penis
out over the steppes
awoken from a nap

To this haiku he adds, “The word penis had never been used before in a haiku, and I was criticized for exposing such a thing! But a penis is just a penis. Nowadays there is confusion regarding sex. But in truth, sexual energy, like digestive energy, is God’s fine energy, Buddha’s energy, cosmic energy.”

All wonderful haiku on hirune or nap and I hope this episode will inspire you to write an all new haiku or tanka ... I have given it a try too, so here is my attempt:

awakening
in the arms of a stranger
after a nap

This episode is NOW OPEN for your submissions and will remain open until July 30th at noon (CET). I will try to post our next episode, a new Tokubetsudesu, later on. For now ... have fun!