I hope you all are well and I hope you all have a lot of inspiration for our next (regular) prompt, peace. As you have read in the new "Sparkling Stars" episode, which I published earlier today, Sara McNulty has won our first edition of the Carpe Diem Sea Shell Game. I hope to do another edition of this Sea Shell Game next year, but before that I will have another kind of contest. I am busy with preparing our first Carpe Diem Kukai in which you can submit an all new haiku written on a given theme. As all entries are in I will make a list of the haiku (without names) and will email it to all of you. Than you have the opportunity to be the juror yourself. You have to give points to a haiku and finally I will make up the balance to pronounce the winner. This will be fun I think, but more about our first Carpe Diem Kukai later, I think at the start of 2015 I will have the Kukai ready. Be patient ... 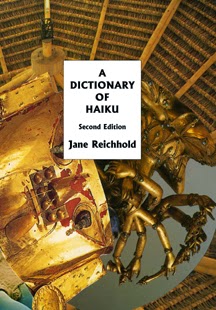 arms of the flannel shirt
holding on to peace

smoothed by seas
a nearly round rock
points homeward

home again
raking in the Zen garden
the oldest pattern

All wonderful haiku I think and as you all can see these haiku are not really following the classical rules for the syllables. This is a style which I learned to know as Kanshicho, but recently I discovered that there were in ancient times two kinds of writing haiku, teikei (fixed form) and jiyuritsu (free form). 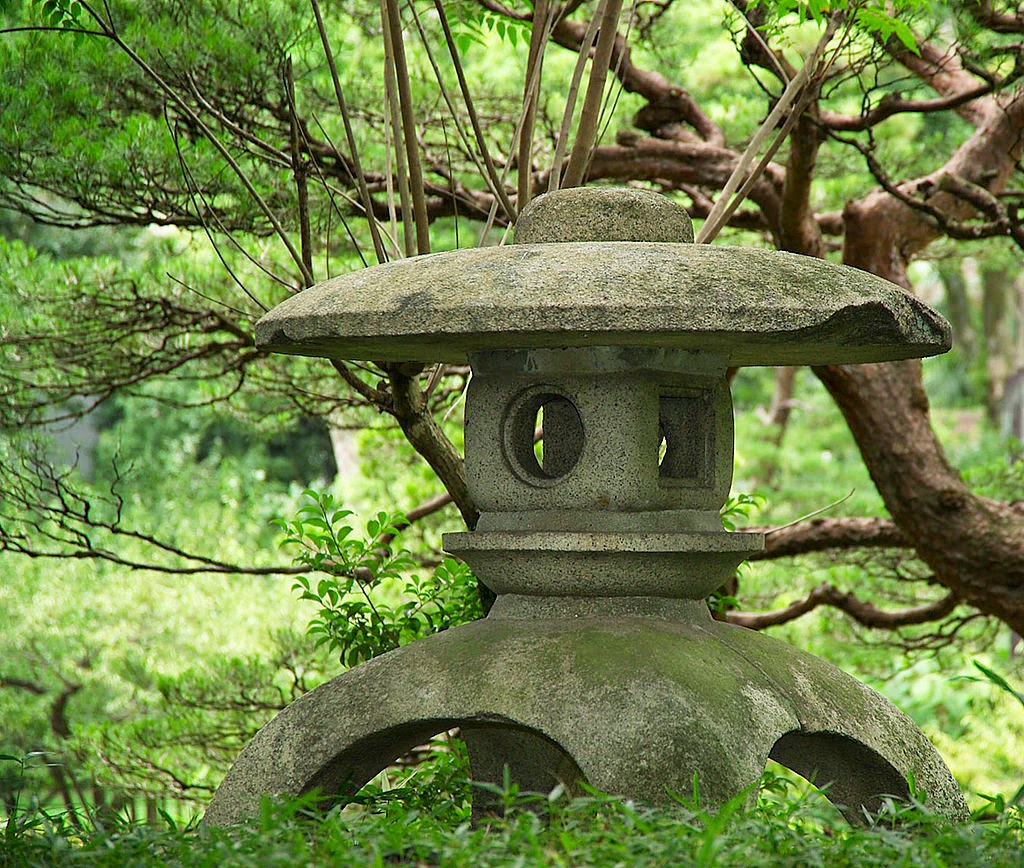 Traditional haiku consist of 17 "on", in three phrases of five, seven and five "on" respectively. Among contemporary poems teikei (fixed form) haiku continue to use the 5-7-5 pattern while jiyuritsu (free form) haiku do not.
Although the word "on" is sometimes translated as "syllable," one "on" is counted for a short syllable, two for an elongated vowel, diphthong, or doubled consonant, and one for an "n" at the end of a syllable. Thus, the word "haibun," though counted as two syllables in English, is counted as four "on" in Japanese (ha-i-bu-n); and the word "on" itself, which English-speakers would view as a single syllable, comprises two "on": the short vowel o and the moraic nasal n̩. Conversely, some sounds, such as "kyo" can be perceived as two syllables in English but are a single "on" in Japanese.
The word "onji" ("sound symbol") is sometimes used in referring to Japanese sound units in English, although this word is no longer current in Japanese. In Japanese, each "on" corresponds to a kana character (or sometimes digraph) and hence "ji" (or "character") is also sometimes used as the count unit. (Source: Wikipedia)

Well ... enough about the rules. Basho once said: "Now you know the rules, forget them immediately". And that's what I am saying too. Haiku must be fun they must come straight from the heart and soul, because than haiku brings a lot of joy and peace.

Wow ... what a wonderful haiku ... so strong and in balance with our prompt for today, peace.

This episode will be open for your submissions tonight at 7.00 PM (CET) and will remain open until December 7th at noon (CET). I will (try to) publish our next episode, the Oak moon (the full moon of December), later on. For now ... have fun!