Carpe Diem Sparkling Stars #22, Basho's "where the hototogisu is singing". 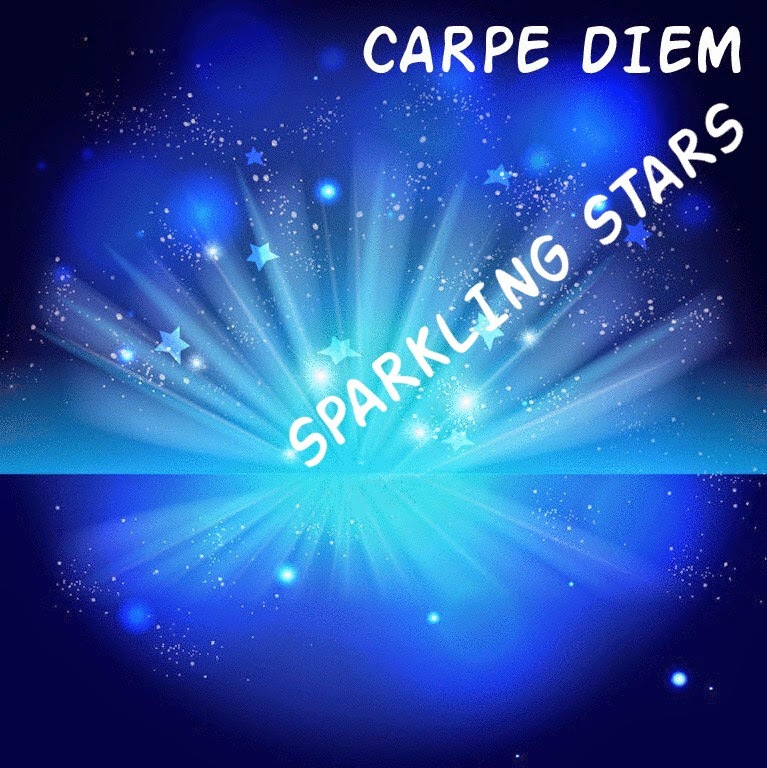 A new episode of Sparkling Stars is ahead of us and this week I have chosen to share a haiku by Basho, as a way of preparation for our upcoming month. The haiku which I will share here comes from his world wide known haibun Oku no Hosomichi (The Narrow Road to the Deep North).

here is the context of this beauty, this sparkling star:

From here, I went to see the Death Stone. The Deputy sent me there on horseback, and the man who led the horse asked me for a tanzaku (a strip of thin cardboard, on which a verse is to be written). I was moved with admiration at his request, and composed the following verse ...

no wo yoko ni uma hikimuke yo hototogisu

riding over the summer moor, -
"ah! lead the horse that way!"
where the hototogisu is singing

The pleasant thing about this is the way in which Basho shows indifference to where he is going, an to everything in fact but the cry of the bird. This is the artist and the poet, far above time and place, enduring all things for that moment when the song of the bird breaks out again.

(By the way the hototogisu is looking very similar to the cuckoo).
(For more information on the Death Stone)


Isn't it a beauty? In this one I see the master hand of Basho .... he catches the essence of the scene in three lines with perfectly chosen words. Basho was in his time a well known poet and he was invited to a lot of houses of the rich and poor, he had never complains. In this scene described above we also see how a haiku poet gives his poem to others. he/she will never do that without asking. And that's the strength of haiku.

The goal of the Sparkling Stars feature is to try to compose another haiku in the same spirit as the one given following the classical rules, as you can find in the CD-Lecture above or in our Haiku Writing Techniques e-book, chapter 10)

I wasn't inspired enough to compose an all new haiku, but maybe I will come up with something later than I will share it with you.

This CD Sparkling Stars episode is open for your submissions at noon (CET) and will remain open until April 25th at noon (CET). Have fun!