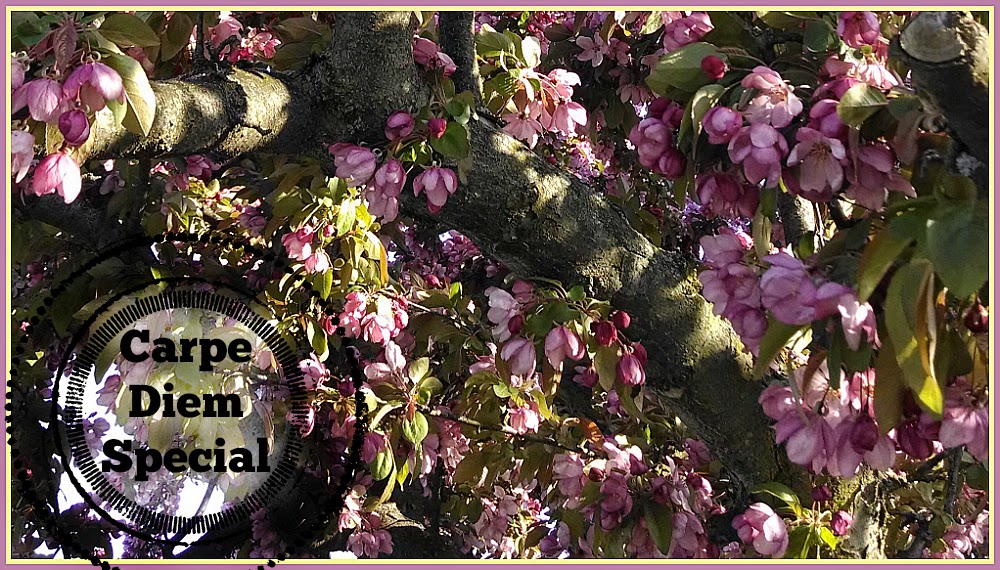 It's almost over ... today I have the last haiku for this month composed by our featured haiku-poetess Kala Ramesh. It was really a pleasure to introduce Kala to you all. Kala is a very active haiku petess from India and I was given this opportunity by Jane Reichhold. Jane brought a specific project by Kala to my attention. In this project Kala cooperates with youngsters from India and I love to bring this project under your attention. Just to show what the possibilities are with haiku ...

I will reproduce Kala's email here in which she tells about her project:

We have some seven haiku painted on COEP's compound wall. And five more were put up as posters at the Pt. Jawaharlal Nehru Cultural Centre, throughout the 10 day celebrations, from 6th to 15th February. They were a mix of my students' work from CBSE schools to colleges, Symbiosis International University and Bharati Vidyapeeth Univeristy.Anyone walking down Pune University Road can see these haiku painted on the COEP Hostel wall, opp Sancheti Hospital.
It is one thing ​when ​a ​local ​haiku ​club/​group  decorates​ the city with haiku [which is big in its own way!!] But, it is quite another thing ​when an educational institute  ​along ​with Govt ​involvement​  ​orchestrate the painting of haiku  on street walls. [...]

I think this is a great project. Here is one of the haiku which she is talking about in her email: 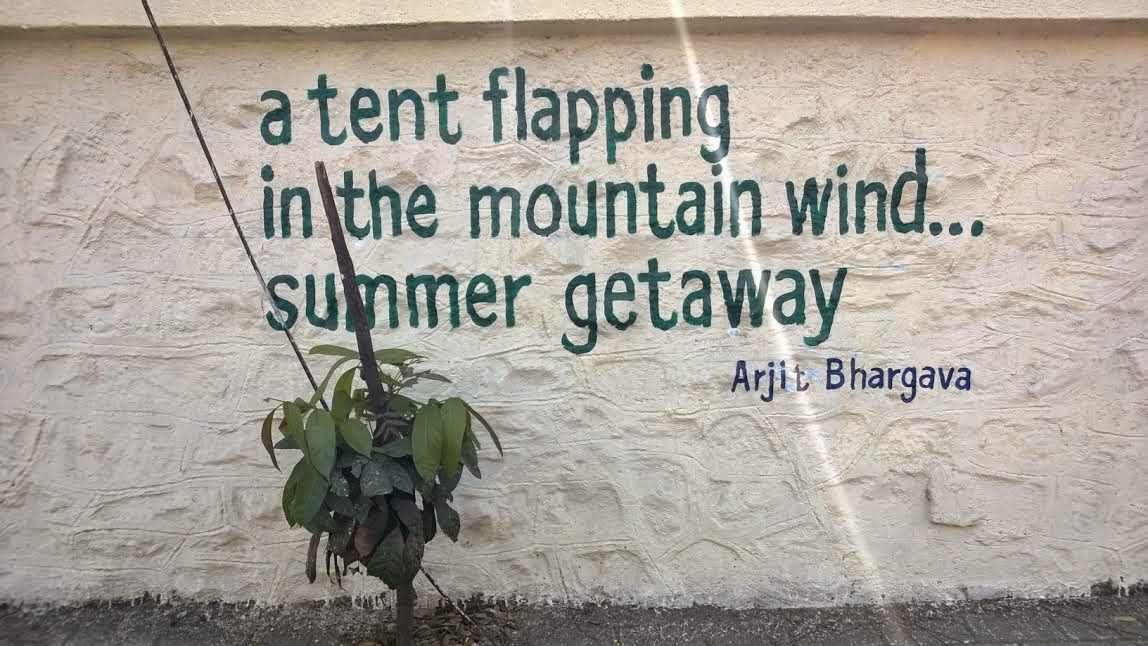 Ok back to the main goal of the CD Specials writing an all new haiku inspired on a haiku by our featured haiku poet/ess ... so here is the haiku by Kala to inspire you.

The goal is to write an all new haiku inspired on the given haiku and trying to do that in the same tone, sense and spirit as the one given. Certainly not an easy task, but it's challenging .... Here is m attempt:

Next month as we go on the trail with Basho all our CD-specials will also be haiku by Basho. So May is ' Basho-month' and I am looking forward to it ... I think May will be a gorgeous month. Not an easy month, but for sure a great month.
!! PS. I will not publish a Time Glass episode today, so this week no time challenge !!

This CD-Special episode is open for your submissions tonight at 7.00 PM (CET) and will remain open until April 29th at noon (CET). I will (try to) publish our new episode, another episode of Tokubetsudesu feature (former Ghost Writer post), later on. For now ... be inspired and share your haiku inspired on the haiku by Kala Ramesh with us all.