In our first and second Carpe Diem month we had Basho and Issa for the Special prompts, this month we will look at haiku written by Buson (1716-1783), also one of the four greatest haiku masters.
Buson was a follower of Confucianism and was looking for beauty in his world. Buson was a big fan of Basho's way to write haiku and therefor longing back to Basho's haiku writing. In some of Buson's haiku the influence of Basho is clearly seen e.g.:

A haiku in which we can see Basho's well known haiku 'old pond':

Buson was, next to his haiku writing, also a painter and it is he who brought back the haiga. A haiga is a painting in which haiku and picture become one.

For example this one with a photo: 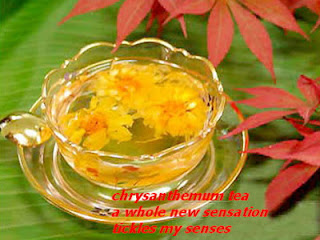 In his life he wrote around three thousand haiku. For this first Special about him I have chosen a winter haiku. This one is about Mandarin Ducks, a kigo for mid-winter. He wrote this one in 1769.


It's a beautiful haiku as Buson only could write. It's almost a sin to try to write another one in the same tone and Spirit, but ... well I did it before with haiku written by Basho and Issa.

without sound
colored leaves dive into
the city park pond

Awesome! Another one, more close to the imagery of Buson's haiku:

Isn't it a wonderful image? The swans swimming over the water. Their reflection in the water. Than it starts to rain and their image is broken. Wow!

This prompt will stay on 'till December 7th 11.59 AM (CET) and I will publish our new prompt Charcoal (sumi) later on around 10.00 PM (CET). Have fun, be creative and share your haiku inspired on the one by Buson.