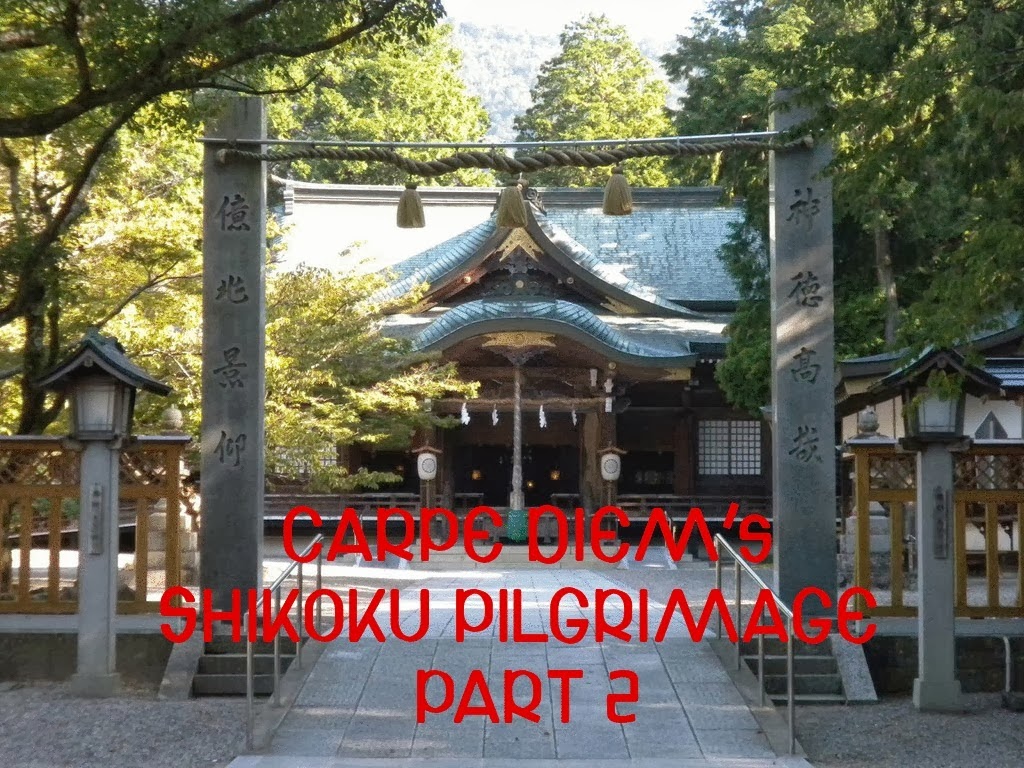 First this ... my dad has been released from hospital yesterday and is home again. He is still recovering, but can recover now in his own surroundings. Thank you all for your kind words, thoughts and prayers for his good health.


As I told you several episodes ago ... haiku is a state of Zen and therefor we have to look at a few Zen states, until know we had Selflessness, Loneliness, Grateful Acceptance and now Wordlessness.

Wordlessness ... well I think that's haiku as a whole, because in haiku we are painting with words as less is possible. So haiku is in a way ''wordless''. Maybe you can re-call our CD episode with ''circle'' as prompt and maybe you can remember than that I used the deathpoem of a haiku-poet ... just a plain calligraphed circle (symbol for Enlightenment) ... that is Wordlessness to the max.

As I was preparing this episode I ''ran'' into a few nice haiku composed by Kobayashi Issa (Kobayashi Issa (小林 一茶?, June 15, 1763 - January 5, 1828), was a Japanese poet and lay Buddhist priest of the Jōdo Shinshū sect known for his haiku poems and journals. He is better known as simply Issa (一茶?), a pen name meaning Cup-of-tea (lit. "one [cup of] tea"):

every day the butterfly
stops by

morning-glories
softly floating...
in the teacup

Aren't they beauties? He says (in my opinion) a lot with so few words. Haiku is really the ''ART'' of ''wordlessness''. Saying a lot with a minimum of words caught in just three short lines. The haiku-poet has an ''AHA''-erlebnis and tries to catch that in a few words ... leaving the reader to his/her own ... haiku ... wordlessness to the max.

Let me try to compose a haiku as is meant here ... ''say a lot with a minimum of words'', not an easy task I think, but ofcourse I have to try (smiles).

the cooing of pigeons


Well ... I hope this post will inspire you to compose your haiku, senryu, tanka, kyoka or haibun ... try to say a lot with just a few words ... practicing wordlessness.