Carpe Diem Goes Back to It's Roots #5


Today the goal is to write a classical haiku following the classical rules of haiku. So your haiku has to follow the next rules:
1. Describe a moment as short as the sound of a pebble thrown into water; so present tense;
2. 5-7-5 syllables;
3. Use a kigo (or seasonword);
4. Use a kireji (or cuttingword);
5. Sometimes a deeper spiritual or Zen-Buddhistic meaning;
6. First and third line are interchangeable and last but not least
7. No Self, avoid personal or possessive pronouns (I, me, my); it's an experience not how the poet feels about it.


As you can read at point 4, one of the rules is to use kireji (cuttingword). Kireji (lt. "cutting word") is the expression for a special category of words used in certain types of Japanese traditional poetry as is haiku. It's regarded as a requirement in classical haiku.
In English there is no exact equivalent of kireji and therefore it's difficult to define its function. It is said to supply structural support to the haiku. When placed at the end of a haiku, it provides a dignified ending, concluding the haiku with a heightened sense of closure. Used in the middle of the haiku, it briefly cuts the stream of thought, indicating that the haiku consists of two thoughts held independent of each other. In such a position, it indicates a pause, both rhythmically and grammatically, and may tend an emotional flavour to the phrase preceding it.


The most common Kireji used in classical haiku are:
ka : emphasis; when at end of a phrase, it indicates a question.
kana : emphasis; usually can be found at a poem's end, indicates wonder.
- keri : exclamatory verbal suffix, past perfect.
- ramu or - ran : verbal suffix indicating probability.
- shi : adjectival suffix; usually used to end a clause.
- tsu : verbal suffix; present perfect.
ya : emphasis the preceding word or words cutting a poem into two parts, it implies an equation, while inviting the reader to explore their interrelationship.


Haiku consist of 17 Japanese syllables or onji, in three metrical phrase of 5, 7 and 5 onji respectively. A kireji is typical positioned at the end of one of these three phrases.When it's placed at the end of the final phrase (the end of the haiku), the kireji draws the reader back to the beginning, initiating a circular pattern. A large number of haiku, including many of those by Basho (1644-1694, founder of the "modern" haiku), and with either - keri, an exclamatory auxiliary verb, or the exclamatory particle kana , both of which initiate such a circular pattern.Let me give you an example of the use of kireji.
For these examples I have used the four volume series "Haiku" written by R.H. Blyth.


shoku no hi wo shoku ni utsusu ya hara no yu
lighting one candle
with another candle;
an evening of spring


Buson is one of the four greatest haiku-poets next to Basho, Issa and Shiki. In the original haiku (written in romaji) the 'ya' is a cuttingword. In this one translated by a ; . Another example this time one written by Basho (1644-1694).


In this verse the cutting-word is at the end of the first line 'ya' and is translated with : 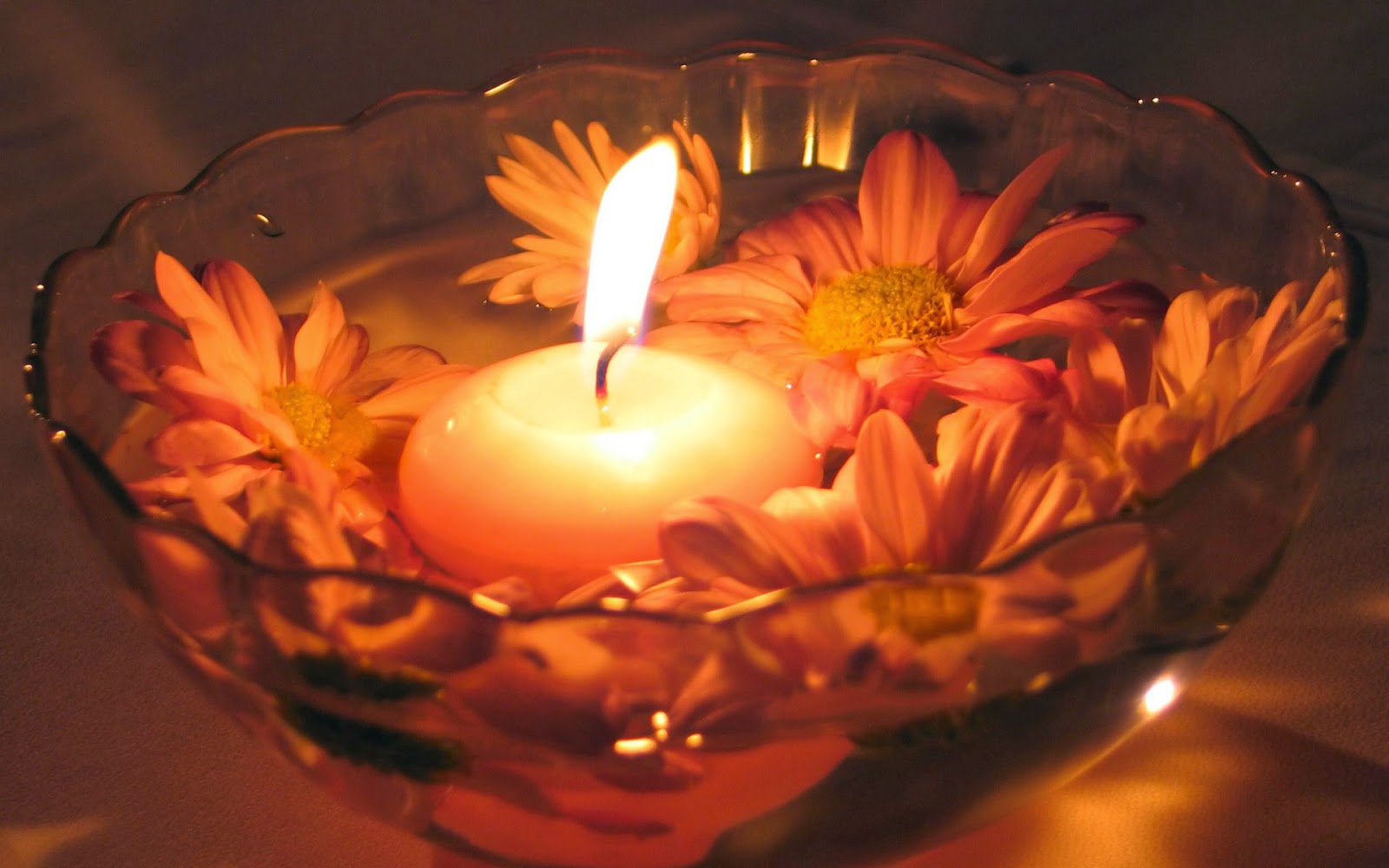 blooming sunflowers
reaching for the early light of the sun -
birds praise their Creator
(c) Chèvrefeuille, your host

Well ... now it's up to you my dear Haijin, visitors and travelers to write a new haiku in the classical way as described above. Just for the fun ... have fun, be inspired and share your classical haiku with us all here at our Haiku Kai. This episode of "Goes Back To It's Roots" is NOW OPEN for your submissions and will remain open until March 28th 11.59 AM (CET).