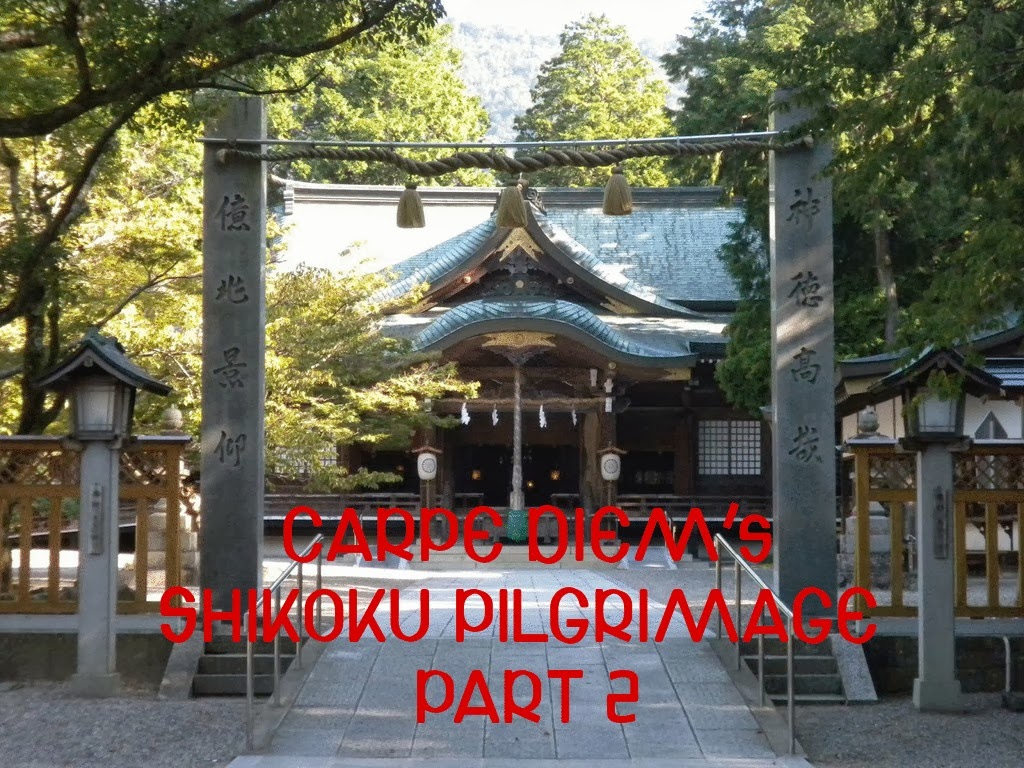 Another day along the Shikoku trail has started and we are still on our way to Enlightenment ... at least trying to become enlightened by following the footsteps of Kobo Daishi (774-835), founder of Shingon Buddhism.
Today we will reach temple 60, Yokomine-ji, devoted to Dainichi Nyorai or in Sanskrit Vairocana, the Embodiment of the Buddhist concept of Emptiness. Dainichi Nyorai is one of the Five Wisdom Buddhas and is always depicted in the centre of the other four Wisdom Buddhas.

Dainichi Nyorai is the Embodiment of the Buddhist concept of Emptiness or Sunyata and I recall that I have told you on an earlier episode about Sunyata. That's by the way not so strange, because there are several temples on the Shikoku trail who are devoted to the same boddhisattva or Buddha. Sunyata refers to the so called "not-self", it's one the oldest concepts of Buddhism.

an empty bucket
thrown away in the backyard -
overgrown by Ivy

I hope you have enjoyed the read and all the extra links shared here. So I hope they have inspired you to write new haiku. This episode is open for your submissions tonight at 7.00 PM (CET) and will remain open until March 15th 11.59 AM (CET). I will try to publish our new episode, Hoju-ji (temple 62), later on today.