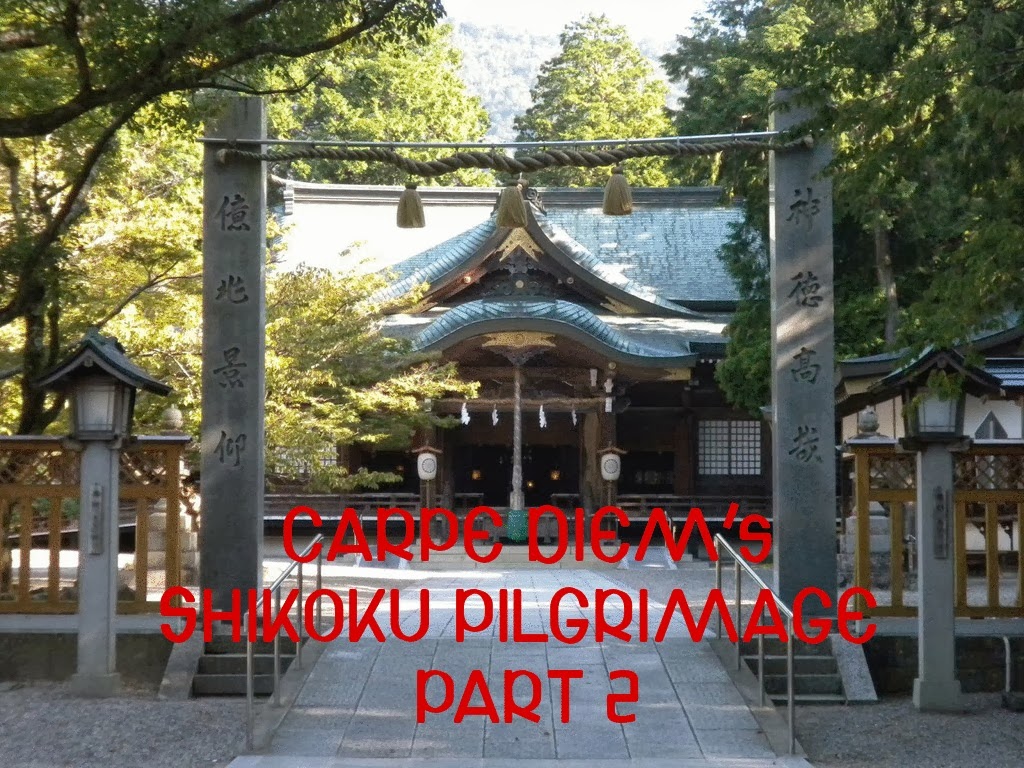 Today another wonderful temple to visit, Meiseki-ji (temple 43) devoted to Senju Kannon or in Sanskrit: Avalokiteśvara.

The LotusSūtra (Skt. Saddharma Puṇḍarīka Sūtra) describes Avalokiteśvara as a bodhisattva who can take the form of any type of male or female, adult or child, human or non-human being, in order to teach the Dharma to sentient beings. This text and its thirty-three manifestations of Guanyin, of which seven are female manifestations, is known to have been very popular in Chinese Buddhism as early as in the Sui Dynasty and Tang Dynasty. Additionally, Tan Chung notes that according to the doctrines of the Mahāyāna sūtras themselves, it does not matter whether Guanyin is male, female, or genderless, as the ultimate reality is in emptiness (Skt. śūnyatā).

As I was preparing this episode I ran into a music-video by Rohan Rathore, who died 15 days after the recording of this song at the age of 21. He died of cancer.  There are several stories about this song, but the real truth will stay forever a mystery. This music-video touched me deep. So I love to share it here:


A song which gave me goosebumps ...

Emptiness ... the final frontier of our mind before we enter the realm of Enlightenment ... the song brought me that insight.

Emptiness (sunyata) is a Buddhist concept.Emptiness as a quality of dharmas, in the early canons, means simply that one cannot identify them as one's own self or having anything pertaining to one's own self...Emptiness as a mental state, in the early canons, means a mode of perception in which one neither adds anything to nor takes anything away from what is present, noting simply, "There is this." This mode is achieved through a process of intense concentration, coupled with the insight that notes more and more subtle levels of the presence and absence of disturbance.

I recall a koan-like story, however I cannot remember the names of the Buddhist monks.

As they sit together the monks are drinking their tea. One of them says, after emptying his cup of tea:
''That tea was delicious, but now the cup is empty".
The other monk shakes his head and says with a smile: ''That cup isn't empty''.
His companion looks at him and laughs. ''That cup is for sure empty''.
Than the other answers: ''That cup 'looks' empty, but isn't empty. In it is the spirit of emptiness. So an empty cup is never empty''.

I hope you all liked this episode of Carpe Diem Haiku Kai's Pilgrimage along the 88 temples on Shikoku Island and that it will inspire you to write haiku. This episode will be open for your submissions tonight at 7.00 PM (CET) and will remain open until March 4th 11.59 AM (CET). I will (try to) publish our next episode, the 6th Carpe Diem Special about the Camino or the Road to Santiago De Compostela, later on today. For now ... have fun, be inspired and share your haiku with us all here at our Haiku Kai.