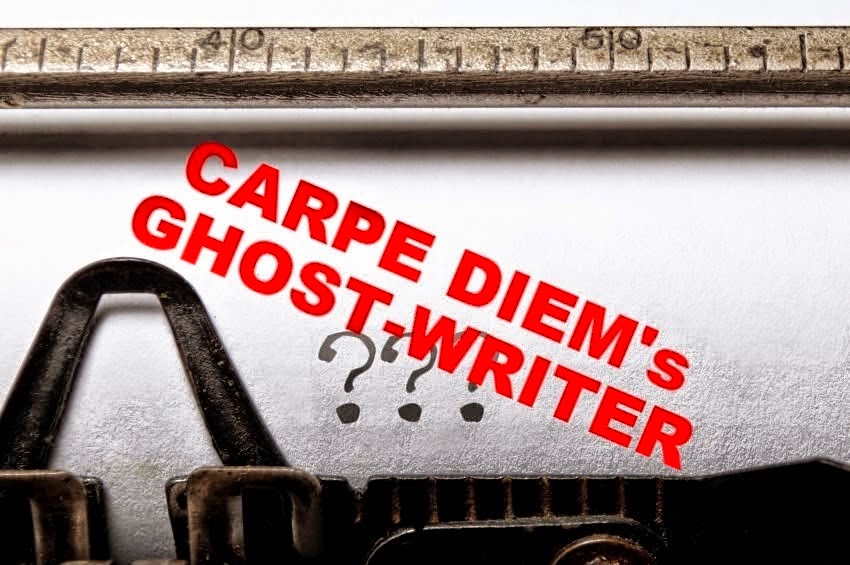 Here it is (finally) our 13th Ghost Writer post. I am a bit late, but that you could have read in the update earlier. I am at work now and have a little moment to do what I had to do ... posting Kuheli's Ghost Writer post.

Kuheli has written a wonderful post about Chiyo-Ni, one of the most famous clasical haiku-poetesses. I can recal that we had her as our featured haiku-poet in February 2013. I remember that I started than with the following haiku:


Myself Kuheli and I’m not a haiku poet. Don’t be surprised but it’s the truest fact of me. After a long wandering I have found haiku – it has that exact essence what I was looking for – to keep me connected to my root, NATURE. I always do have a fascination of language. Every thing has its own words to express its feelings (if we can use that particular word). A sparrow can’t talk to me in English or any other ‘our’ language – they can ‘chirp’ only. Simple!


But why on the earth I need to observe sparrow or think about them? ‘coz we all are sharing the same space – we all, with our individuality, are a significant part of a SINGLE nature. And ignoring this fact means put your own foot on cutter. 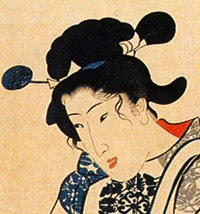 She showed a childhood gift for poetry and had already gained fame for her haiku while she was still a teenager. Her early haiku were influenced by Basho and his students, though as a haikai poet in later period she developed her own unique style but her verses were mostly dealing with nature.  In later period of her life, around 1755 Chiyo-ni became a Buddhist nun.


And here goes my pick from Chiyo-ni’s garden -


Very clear and natural picture - isn’t it? Now let me try to write one or two haiku as in the same spirit:


splash!
by the pond
a frog jumps into
incense
in layers of her *saree
evening rituals


OK one should never stop to try difficult and new things. Bye for now. Let this beautiful verse of Chiyo-ni inspire you and keep you connected with nature.  I do appreciate your time and patience.