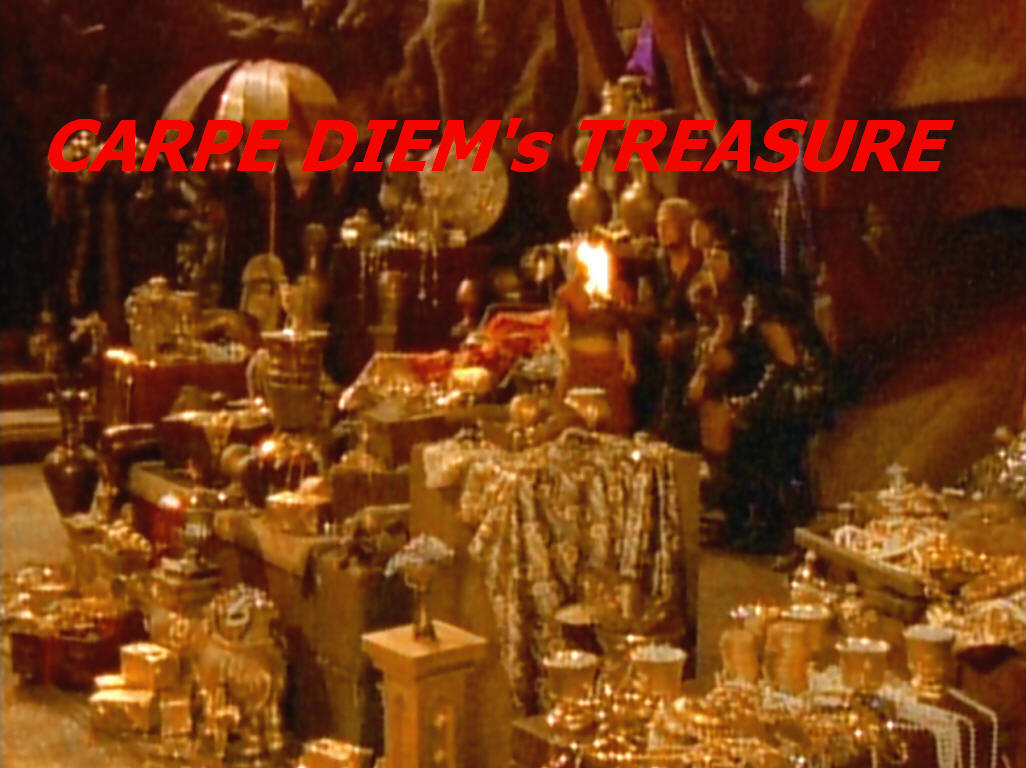 Today I love to introduce a new feature and challenge to you. I have called it 'Carpe Diem's Treasure'. And as you understand immediately ... this feature is about valuable treasured memories which you maybe have with at a haiku, senryu, tanka or kyoka you have once read or written.
In our regular Carpe Diem episodes we have the Specials, haiku for your inspiration written by haiku poets and - masters. All the haiku I have used and will use are in a way valuable to me. For example: The third Special of April was a haiku written by myself 'Lonely Flower'. That one is valuable to me, because it was my first English written haiku ever. It brought me international recognition and so that haiku became valuable and treasured to me.
In this new feature I will not give a prompt, but I love to ask you, my dear haijin, visitors and travelers, the following question:

Share a haiku written by yourself or someone else, e.g. one of the classical haiku poets, modern haiku poets or participants in Carpe Diem's daily haiku meme, which is valuable to you and treasured because it brought you good (or sad) memories. Of course you can also share a haiku without a memory, because you like the haiku for it's beauty.

Well ... that must be easy don't you think? So ... now the challenge (smiles). Write a new haiku inspired on that one you shared here as a treasured and valuable haiku.

I will try to prepare a Carpe Diem's Treasure episode once in a week. I hope you all like this new feature and I hope that we can fill up a treasury with wonderful little gems and diamonds together.


For this first episode of 'Treasure' I love to share a haiku written by Matsuo Basho. In this haiku he uses the same line as in his famous 'frogpond haiku'. It's just a wonderful haiku on which I have written an essay once for Wonder Haiku Worlds.

cooling one self in a rice paddy
the sound of water


I think this haiku by Basho is great and I wrote the following haiku inspired on the one by Basho:


with my bare feet

in the cool grass of dawn
Ah! what a feeling 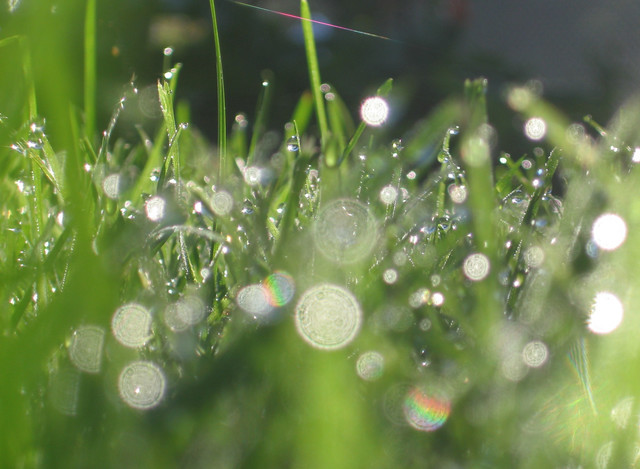