Carpe Diem "Goes Back To It's Roots" #6 Chrysanthemum

As re-read our GW-post of today I felt a bit sad, because there was no opportunity to share haiku and for sharing haiku I started Carpe Diem back in 2012. So I thought "maybe I can do an episode of one of the special features". I have chosen for a new episode of Carpe Diem Goes Back To It's Roots, because we are walking a "memory-lane" this month, so why should we not go further back in history? Carpe Diem Goes Back To It's Roots is the only special feature which really can bring you back to the roots of haiku.

The goal is to write a classical haiku following the classical rules of haiku. So your haiku has to follow the next rules:

1. Describe a moment as short as the sound of a pebble thrown into water; so present tense;
2. 5-7-5 syllables;
3. Use a kigo (or seasonword);
4. Use a kireji (or cuttingword);
5. Sometimes a deeper spiritual or Zen-Buddhistic meaning;
6. First and third line are interchangeable and last but not least
7. No Self, avoid personal or possessive pronouns (I, me, my); it's an experience not how the poet feels about it.

As you can read at point 4, one of the rules is to use kireji (cuttingword). Kireji (lt. "cutting word") is the expression for a special category of words used in certain types of Japanese traditional poetry as is haiku. It's regarded as a requirement in classical haiku.

In English there is no exact equivalent of kireji and therefore it's difficult to define its function. It is said to supply structural support to the haiku. When placed at the end of a haiku, it provides a dignified ending, concluding the haiku with a heightened sense of closure. Used in the middle of the haiku, it briefly cuts the stream of thought, indicating that the haiku consists of two thoughts held independent of each other. In such a position, it indicates a pause, both rhythmically and grammatically, and may tend an emotional flavor to the phrase preceding it.

During the years of Carpe Diem I have shared a lot of haiku written by the classical haiku-poets, I have even a few special features for them. 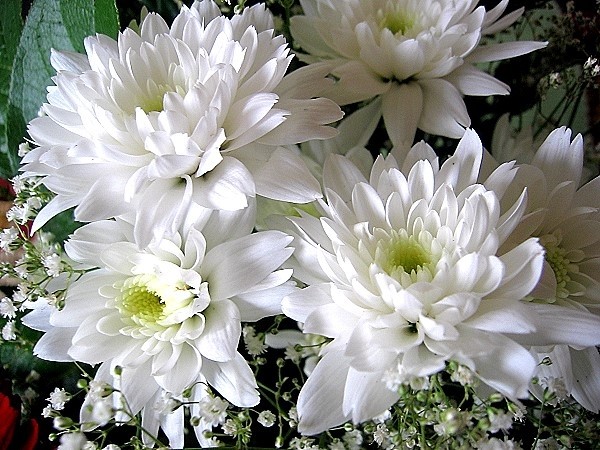 I had some trouble with the syllables count, I tried to re-write the last line, but couldn't find another 5-syllables line, so I haven't reach the goal for today. Maybe you have an idea for the last line?

This episode of Carpe Diem Goes Back To It's Roots is NOW OPEN for your submissions and will remain open until October 15th at noon. Have fun!