What a wonderful festive month we have ... There are so much wonderful haiku composed in response of our "memory-lane" prompts ... awesome.
A few days ago I started a little discussion about the Carpe Diem Special features and I think the "renovation" is (on paper) almost ready. One of the ideas which I will use is the one that several of you have suggested. This idea is about a kind of haiku-contest in which you, my dear Haijin, visitors and travelers, have to decide which of the haiku is the most precious. I think you all know the so called "kukai".What is a Kukai? A kukai is a peered review poetry contest. A topic is assigned by me (or by one of you), and all poets submit their poems on that topic to me. An 'anonymized' list is then distributed to all participating poets and they are invited to vote. Votes are returned anonymously to me. I will count  the votes and resend  the poems to the participants, this time with names and points revealed.

Ok ... back to our CD Special of today. Today I love to share another wonderful haiku composed by Shiba Sonome, our featured haiku poetess of this month. Sonome was a contemporary and disciple of Matsuo Basho as Yozakura was. So in her haiku the influence of Basho is very clear. 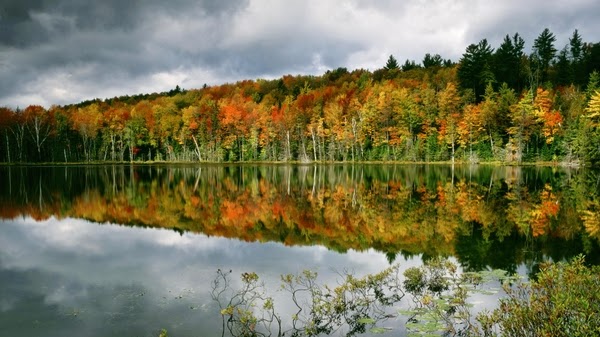 
dogs howling
at the sound of leaves -
storm on the way!

A gorgeous haiku, if I may say. There are at least two senses present in this one, hearing and seeing, it's a short moment in time, there is a kigo in it and the original counts 17 Onji ... so it's a haiku following the classical rules. Gorgeous ...

a cuckoo cries
as the rain is beating the leaves -
Ah! that perfume

In this haiku by Yozakura I sense the same sphere as in the haiku by Basho and Sonome. It's an idyllic scene I think .... somewhere on the thin line between summer and autumn. 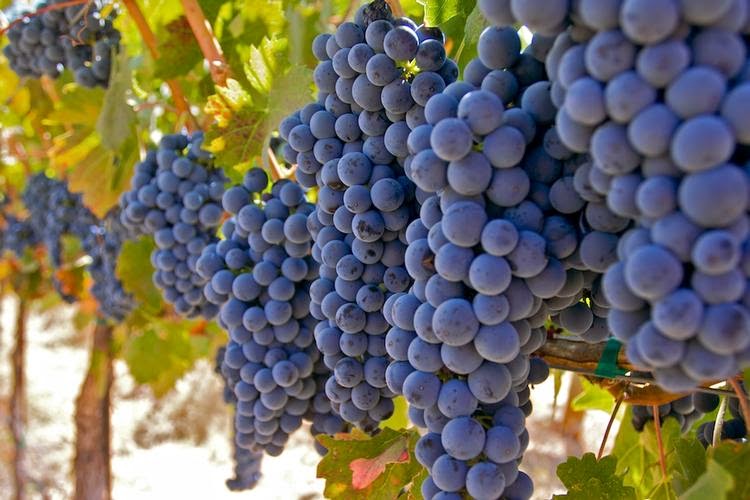 Well ... let me try to compose a haiku in the same sense, tone and spirit as the one by Sonome ... Let me think? "It must be late summer or autumn, there has to be sound in it, the scene must be a surprise as short as the sound of a pebble thrown in water. Do I need 5-7-5? ... Hm this is not going to be an easy one I think".

a hail storm destroys the vineyard -
no wine tonight

This episode is open for your submissions tonight at 7.00 PM (CET) and will remain open until October 13th at noon (CET). I will (try to) post our next episode, The Wheel of Fortune (May 2013), later on. For now ... have fun, be inspired and share your inspired haiku with us all.