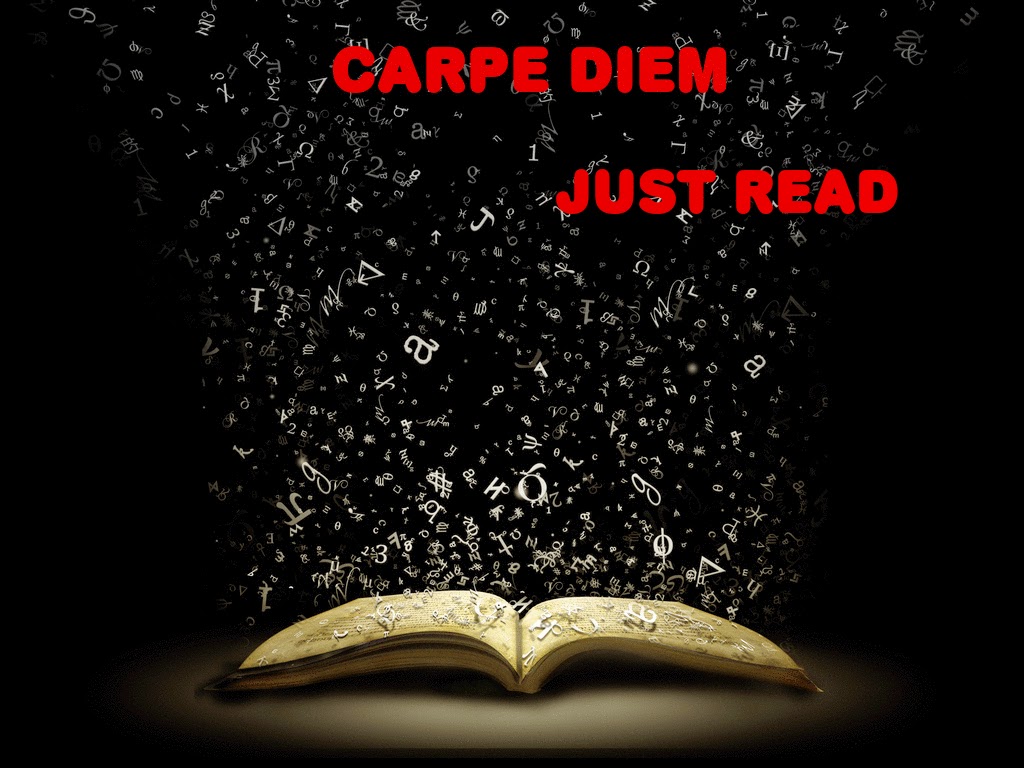 It's a joy and a privilege that I may share an article written by Jim Kacian, co-founder of the World Haiku Association and owner of Red Moon Press (a publisher specialized in haiku). This article is about Kigo (or seasonwords) and the future of kigo in haiku. Have fun!

This article was first published in In Due Season. Acorn Supplement #1 (2000)

Beyond Kigo: Haiku in the Next Millennium
First Published in In Due Season: Acorn Supplement #1 [2000]

The natural cycles and their poetic counterparts, kigo, will continue to be used in haiku for the foreseeable future, since they continue to offer so much structure and breadth to poems. But is it possible for other structural elements to be as useful to the poet as these have been? Or for the old elements to be used in new ways?
Any replacement for kigo must function in the same fashion as kigo, that is, must be omnipresent and yet particular, emotive and yet self-contained, suggestive and yet free, expansive and yet confinable; in short, a replacement for kigo must contain as much information and structure as kigo do. Or else, such a replacement must function in some completely different fashion. I do not mean to be simplistic here: what I am suggesting is that kigo are perfectly suited to the function they perform, and a replacement must replace it exactly or enlarge upon it, or else the whole notion must be reconsidered and an entirely different set of parameters chosen instead of those which have determined haiku to this point. It is debatable, of course, whether the products of such a choice will also be called haiku.
So let us, then, explore two paths: exact or enlarged replacement; and complete alternative.
The fact is, there would be no need to replace kigo with anything if it was truly inclusive. But it is not: there are hundreds of poems which look and function like haiku, indeed are haiku, which do not contain kigo. Sometimes these are shrugged off as "serious senryu" or “non-seasonal haiku," but this begs the question. How can a poem be a haiku if it doesn't include all the elements of haiku? Either we must conclude that it's not a haiku, or else our notion of what must be included in a haiku must be adjusted.
In truth, kigo are not exhaustive. They are not the only context in which we might experience what we call a “haiku moment.” And so haiku are written without kigo—but what do they contain?
What such poems contain may be called keywords. The keyword is a near kin to a season word. In fact, it may be a season word. But it may be other things as well.
The most useful way of thinking of the idea of keywords is not as a one-to-one replacement for kigo, but rather as an overarching system of correspondences available to the haiku poet which incorporates kigo within its bounds. Consider, for example
moonlight
river divides the forest
into two nights
Nikola Nilic

What we would have done in the past is to call this a non-seasonal haiku, or else assign it a season. It certainly could have been written in any season, and to place it in the “Winter” season, for example, would be arbitrary at best. This is the way we have worked within the mindset of kigo.
In the new way of reckoning, however, a kigo is not an assumed part of a haiku, but a keyword is. A word or phrase which opens up of the poem is employed, in this case “moonlight”. There are thousands of others, including all the known kigo. The poem, then, is a haiku employing a keyword, with a seasonal feeling (since it is a natural event being described) but not a definite seasonal attribution, or kigo. Kigo, then, operate as one large and important subset of all keywords, but are not the only words which a haiku may employ to the same effect.
Consider some poems from the international compendium Knots: The Anthology of Southeast European Haiku Poetry. While there is certainly plenty of “spring rain” and “autumn sky” as there ought to be, there are also poems such as these:
my best friend died –
some tiny grains of dust
on our chessboard
Robert Bebek

These poems choose obvious and important subjects for their haiku moments. They are closely observed, have a moment of insight, have an emotive core which touches the reader. Few people would argue that they are not some sort of haiku, even though they do not contain kigo. But clearly “dust” and “victims” work in an analogous way here, and are the pivot and purpose of the poetry. These are not non-seasonal anything. They are poems that work in the tradition of haiku which call upon a larger context than even kigo can supply for their impact. Recognizing and exploiting this is one of the chief characteristics of much of contemporary international, including Japanese, work. It seems somewhat beside the point to insist upon the one, when the other, more inclusive, covers the situation. There are many, many more such examples as these in Knots and in other contemporary books and journals of haiku.
Keywords, then, can replace the notion of kigo completely, and successfully, without radically altering the nature of haiku as we know it. And this is a successful, perhaps the only possible successful, means of doing so.
However, another alternative is also being tried, though perhaps less successfully to this point. Kigo attempt to embody an entire ethos within their structure, and so it would make sense that a replacement for kigo must substitute its own ethos for that of the natural cycle. And in fact there are many examples of such attempts: the internet is littered with them. They range from the ludicrous, as in spam-ku, to niche interests with vampire-ku and gothic-ku, to entire alternative worlds in sci-fi-ku, and many other subgenres as well.
These alternatives are not regarded very highly by the “serious” haiku community, and to the present I would say with good reason. Not much of the work which has been produced by these alternatives seems to be worthy of much attention. But I think it would be a mistake to disdain them altogether. It is not difficult to imagine that a truly powerful literary mind might indeed take up one of these spheres and make it his or her own, and in so doing utilize the resources available in such alternative universes, particularly in sci-fi-ku. If this seems a ridiculous argument, I suggest that it is no more farfetched than other artistic endeavors which have no necessary analog with the “real” world but contain their own internal logic and necessity, such as music or chess. While these disciplines may not appeal to all, those who do engage in them find them compellingly real, worthy of much study and endeavor, and consider the finest results beautiful and true and inevitable in the same way we might consider a poem to be.
* * *

In the next millennium, then, international haiku will have dispensed with the notion of kigo in favor of the more overarching concept of keyword. This process is more evolutionary than revolutionary. Through such a development haiku will continue to be grounded in a universal system of value which is communicable to its practitioners and readership; there will be a smooth transition since none of the “classics” of haiku need be thrown out due to the adoption of radically new values; and new work which speaks to a far larger and perhaps more contemporary audience will find acceptance within the canon of haiku because of the enlarged understanding of how such poems function. And it is possible that one of the niche forms of haiku will have become the personal provenance of a truly unique sensibility, which might further restructure the way we look at haiku. It will be interesting to watch these developments over the coming decades as our old haiku becomes new. And this is necessary, since an unchanging art is a moribund art. Haiku, beginning its new international life, is anything but. 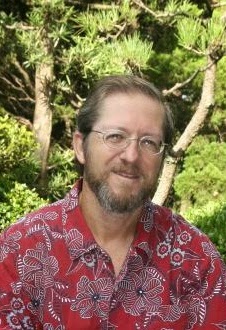